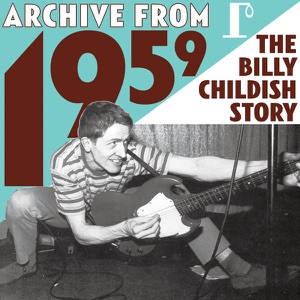 CIUDAD NATAL
Chatham, England
NACIMIENTO
1958
Acerca de Billy Childish
Few performers in rock history have been as ferociously prolific as Billy Childish. In fact, a complete discography of his work as a solo performer and with his various bands would take up quite a lot of space. A singer, songwriter, artist, poet, critic, fanzine editor, and guitarist who suffers from severe dyslexia, he's a punk-inspired Renaissance man. However, most have never heard of him, or heard one of the over 50 recordings he's made either solo or with one of his many bands (Pop Rivets, the Milkshakes, Thee Mighty Caesars, the Delmonas, Thee Headcoats, and the Natural Born Lovers), or read his over 40 books of poetry and assorted scribblings. Surprisingly, Childish has been recording since 1979, playing a rough-and-tumble, punk-inspired approximation of what is normally called garage rock. Not one for elaborate production techniques, the consistent element of Childish's music is that all of it sounds as though it was recorded and mixed in about an hour. He values immediacy and intensity, and frequently seems itching to move on to the next song, or, more specifically, the next band. A truly primitive talent (due to his learning disability, he has had little formal education) who -- à la Jad and David Fair of Half Japanese -- eschews technical ability for pure emotion, Childish occupies an artistic role somewhere between mad genius and bratty goofball. Unfailingly sure of himself and his vision, his music is as honest and emotionally direct as one is likely to hear. Unfortunately, he also lacks the discipline of self-editing and, as a result, some of his lesser work rambles incoherently or simply sounds so similar as to be uninteresting. Years after his first single, "Fun in the U.K." (a tongue-in-cheek send-up of the Sex Pistols' "Anarchy in the U.K."), Childish is still producing material at an amazing rate, epitomizing the endurance and drive of an artist who in many ways is the archetypal rock outsider. ~ John Dougan 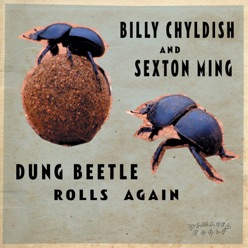 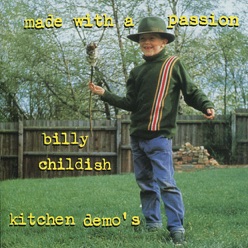 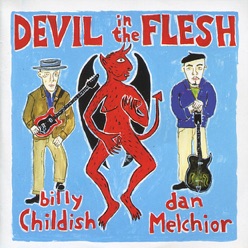