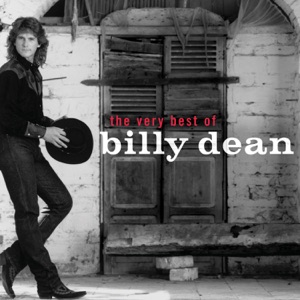 CIUDAD NATAL
Quincy, FL
NACIMIENTO
2 de abril de 1962
Acerca de Billy Dean
Billy Dean received a basketball scholarship to attend East Central Junior College in Decatur, MS, where he majored in physical education, but instead of wearing a whistle around his neck, he opted for a guitar strap. Inspired by Merle Haggard, Marty Robbins, and Dean Martin, he played the club circuit along the Gulf Coast in Florida and used national talent contests as a vehicle for his music. He made the finals of the Wrangler Country Star Search in 1982, then won as a Male Vocalist champ on Ed McMahon's Star Search program in 1988. Even before the release of his debut album, Young Man, he'd already gone on tour as an opening act for Mel Tillis, Gary Morris, and Ronnie Milsap. In the midst of recording, Dean also dabbled in television. He contributed to commercials for Valvoline, McDonald's, and Chevrolet, and had an acting role in the brief Elvis series on ABC-TV in 1990. He landed bit parts on soap operas and dramas, and even hosted the 1994 season of ABC in Concert Country.nn Dean followed up his debut with a self-titled 1991 effort for EMI; Fire in the Dark appeared two years later. A 1994 greatest-hits package included the song "Once in a While," written for the soundtrack to the Luke Perry rodeo vehicle 8 Seconds. A greatest-hits collection so early in an artist's career might seem strange, but considering that Dean had already charted seven singles, the release was easy money for Capitol. However, Dean's reign at the top of the charts was short-lived. Despite frequent releases throughout the rest of the 1990s, Dean wasn't able to crack the charts again. After three studio records and a live, fan-club-only disc, Dean issued Love Songs through Capitol in 2000. The collection of previously released material was followed by another, similar collection for Capitol/EMI in 2002. Dean continued to tour through 2003. ~ Johnny Loftus 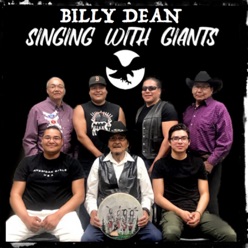 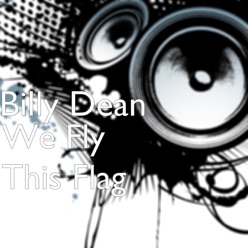 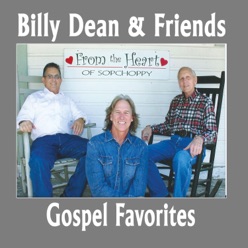