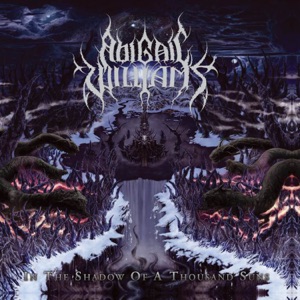 ORIGEN
Phoenix, AZ
FORMACIÓN
2005
Acerca de Abigail Williams
The American symphonic black metal band Abigail Williams was founded in 2005, in Phoenix, Arizona, and borrowed its name from an infamous girl accuser who was partially responsible for the Salem Witch Trials. Ironically, the group's early history was checkered with similar (if far less deadly) acts of "treason" as more than a dozen musicians sifted through their ranks, making vocalist/guitarist Ken Sorceron the only mainstay. In fact, Abigail Williams even broke up for a spell after recording 2006's metalcore-inflected Legend EP, but was resurrected the following year, relocated to New York, and signed to Candlelight Records for the release of 2008's debut album, In the Shadow of a Thousand Suns. This set the group's course on the road to black metal and led to a sophomore opus, 2010's In the Absence of Light, which featured the lineup of Sorceron, guitarist Ian Jekelis, and drummer Ken Bedene. Most of that lineup remained for 2012's Becoming, an album that shifted the band's sonics toward dark, atmospheric, post-psychedelic black metal. AW toured in support and the set received more praise than previous outings.nnSorceron was restless, however. Formerly a member of Lord Mantis himself, he enlisted former drummer Charlie Fell and bassist Will Lindsay (also of Indian), along with former Wolvhammer guitarist Jeff Wilson in late 2014. After rehearsals and collaborative writing sessions, Sorceron took this version of Abigail Williams into the band's home studio in Olympia, Washington and cut The Accuser in five days. A more intensely focused black metal offering than they'd issued before, it was released by Candlelight in the fall 2015. ~ Eduardo Rivadavia u0026 Thom Jurek 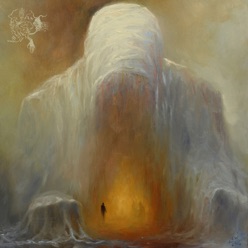 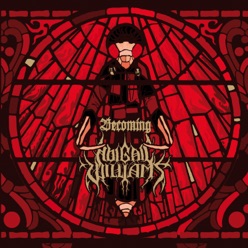 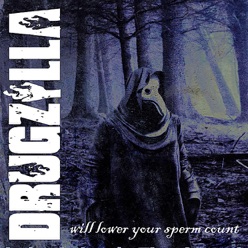