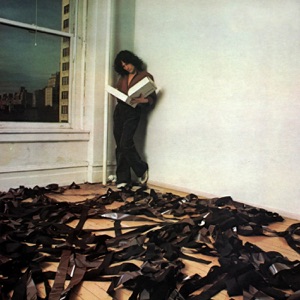 CIUDAD NATAL
Boston, MA
NACIMIENTO
12 de mayo de 1950
Acerca de Billy Squier
Many point to Billy Squier as early-'80s rock personified -- an era when he and many of his peers tempered hard rock with pop melodicism -- and by adding just the right amount of posing and posturing for the newly constructed MTV set, he scored a string of arena rock anthems and power ballads. But Squier did not enjoy overnight success as it took many years and several failed bands before he hit paydirt as a solo artist. Born on May 12, 1950, in Wellesley Hills, MA, Squier began playing piano and guitar at an early age, but didn't become serious with music until discovering Eric Clapton (via the renowned British guitarist's stints with John Mayall u0026 the Bluesbreakers and Cream) in the late '60s and deciding to pursue music full-time. After playing in several local bands in the Boston area, Squier spent the early '70s relocating back and forth between Boston and New York City, during which time he contributed to a troupe that combined music with poetry (called Magic Terry u0026 the Universe), attended the Berklee College of Music, and played in a pair of rock groups (N.Y.C.'s Kicks, which included future New York Dolls drummer Jerry Nolan, and Boston's the Sidewinders).nn But it wasn't until Squier's next band, Piper, that the singer/guitarist fronted a group that inked a recording contract, issuing a pair of underappreciated albums for Au0026M (1976's self-titled debut and 1977's Can't Wait), before splitting up. Undeterred, Squier soldiered on as a solo act, issuing his solo debut, Tale of the Tape, in 1980, which spawned a moderate rock radio hit with "You Should Be High Love," setting the stage perfectly for his big commercial breakthrough. Looking to the bombastic rock of early Led Zeppelin for inspiration, Squier's sophomore release, Don't Say No, became a monster hit on the strength of the Zep carbon copy "The Stroke," as well as such other rock radio staples as "In the Dark," "My Kinda Lover," and "Lonely Is the Night," all of which enjoyed heavy rotation on the newly founded MTV, helping Squier expand his audience even further.nn Squier's hit parade continued with 1982's Emotions in Motion, another big release that spawned an additional monster radio/MTV hit with "Everybody Wants You," as Squier supported the album with a tour of U.S. arenas (with an up-and-coming Def Leppard opening). But on his next release, the 1984 Jim Steinman-produced Signs of Life, Squier hit a snag in his career. Although the album was another sizeable U.S. hit, the video for the album's single, "Rock Me Tonite," alienated some of Squier's hardcore rock following, as the singer was filmed flamboyantly prancing around his apartment in time to the music (and in a moment of great delight, ripping off his shirt) -- resulting in the clip often being considered one of the most inadvertently hilarious videos of all time.nnSquier continued to issue albums throughout the '80s (including such titles as 1986's Enough Is Enough and 1989's Hear u0026 Now), but it wasn't enough to prevent his audience from moving on to such younger, similarly styled acts as Bon Jovi and Mötley Crüe, as the hits eventually dried up. Squier continued to release albums in the '90s (1991's Creatures of Habit, 1993's Tell the Truth, and 1998's Happy Blue), but the hard rock audience, who became more interested in such unpretentious rockers as Nirvana, had deemed the majority of '80s rockers passé. . ~ Greg Prato 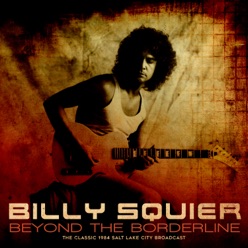 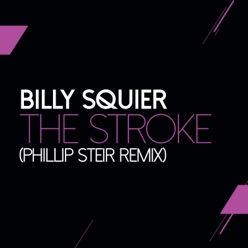 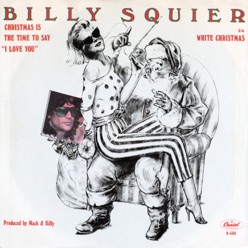