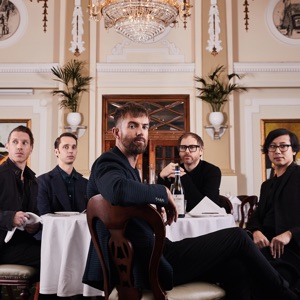 ORIGEN
Perth, Australia
FORMACIÓN
2004
Acerca de Birds of Tokyo
Birds of Tokyo are an alternative rock band from Australia who rose to domestic mainstream success with their second album, Universes (2008). Founded in 2004 in Perth, Western Australia, the band originally comprised Karnivool's Ian Kenny (vocals), Adam Spark (guitar), Anthony Jackson (bass), and Adam Weston (drums). Birds of Tokyo made their recording debut in 2005 with a pair of EPs (Birds of Tokyo, One Way/Stay) released in association with the independent label Egg Records. The song "Stay" earned the band its first of many WAMi Awards (West Australian Music Industry Awards), this one for Rock Song of the Year. Two years later, Birds of Tokyo released their full-length album debut, Day One (2007), and won a pair of WAMi Awards (Favorite Newcomer, Best Male Vocalist). Their second album, Universes (2008), marked their mainstream breakthrough, peaking at number three on the Australian albums chart and spawning a pair of singles ("Silhouettic," "Broken Bones").nn The band's eponymously titled third album was released by EMI in July of 2010, included the hit singles Plans and Wild at Heart, and went on to receive double-platinum certifications. Following this success, the Australian music industry accolades continued to flood in. These included APRA awards for songwriting and a Most Popular Australian Artist award at the 2011 ARIA ceremony. Ahead of sessions in Los Angeles for a fourth album with David Cooley and Tony Hoffer, Birds of Tokyo brought two new players into the fold: Glenn Sarangapany on keyboards and Ian Berney who replaced Jackson on bass. Also prior to these sessions, Kenny, Spark, and Weston each left Perth behind, relocating to cities on the eastern coast of Australia. The resulting record, March Fires, was appropriately released in March 2013 and became the band's first album to hit the number one spot in the Australian charts, eventually going gold. The success of March Fires opened up new doors for the band internationally, and they spent much of 2014 in the U.S. with Los Angeles as their temporary home base. In between U.S. tours, they wrote and recorded four new songs which were released in April 2015 as the standalone EP Anchor. Brace, the band's dark and gritty fifth studio long-player, dropped the following year. ~ Jason Birchmeier u0026 James Wilkinson 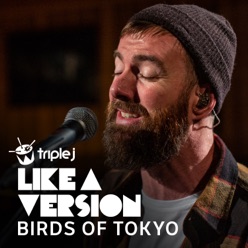 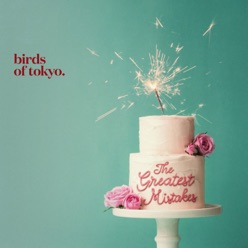 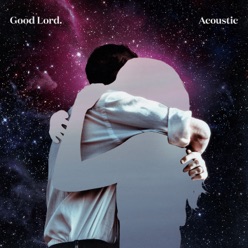