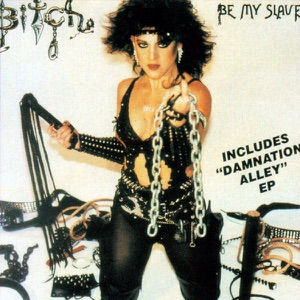 FORMACIÓN
1981
Acerca de Bitch
Although Bitch never became well known or headlined any arenas, the Los Angeles-based heavy metal quartet enjoyed a small cult following that loved the band's amusing odes to bondage and Su0026M. Bitch's main attraction was lead singer Betsy Bitch, who portrayed a dominatrix from hell and sang about the pleasures of whips, chains, handcuffs, gags, and other toys. The whole thing was very humorous and tongue-in-cheek, but critics of the controversial band (which ranged from liberal feminists on the left to Christian fundamentalists on the right) failed to see the humor of titles like "Live for the Whip" and "Be My Slave."nn Originally from New Jersey, Betsy spent much of her adult life in L.A. and was in her twenties when Bitch were formed in 1981. The following year, Bitch signed with Metal Blade and recorded their debut EP, Damnation Alley, followed by Be My Slave (their first full-length LP) in 1983. It wasn't until 1987 that Bitch recorded their next album, The Bitch Is Back, and by that time, Bitch (who also included guitarist David Carruth, bassist Ron Cordy, and drummer Robby Settles) had toned down their bondage/Su0026M references.nn In 1988, Bitch decided to shift gears in the hope of increasing their sales. Changing their name to Betsy and going for a more commercial hard rock (or pop-metal) approach along the lines of Pat Benatar, the band altered its kinky image and recorded the self-titled Betsy that year. But despite having some catchy material, the album wasn't a huge seller -- and the band's small following missed the old image. Changing their name back to Bitch in the late '80s, the L.A. residents returned to a blistering metal attack and recorded A Rose by Any Other Name in 1989 and Bitch in 1991. ~ Alex Henderson 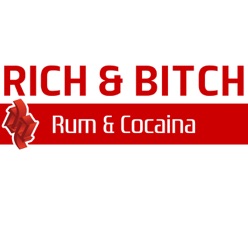 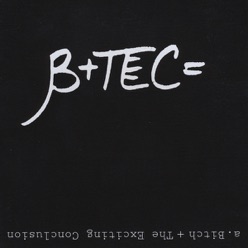 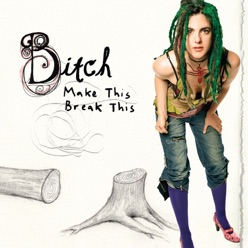