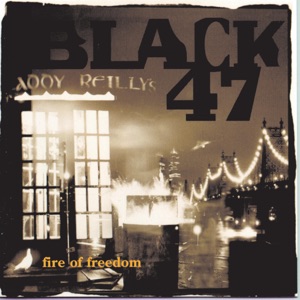 FORMACIÓN
1990
Acerca de Black 47
Black 47 (a name deriving from the year 1847, the blackest year of the Irish potato famine) is a New York-based band made up of Irish expatriates and led by songwriter/playwright Larry Kirwan. In addition to Kirwan (vocals, guitar), the band consists of Chris Byrne (uilleann pipes, tin whistle, vocals), Fred Parcells (trombone, tin whistle, vocals), Jeff Blythe (saxophone), Thomas Hamlin (percussion), and David Conrad (bass). Black 47 plays a mixture of traditional Celtic folk music, rock u0026 roll, rap, and reggae, all topped by the idiosyncratic songwriting and persona of Kirwan. While playing a residency at the Irish pub Paddy Reilly's in Manhattan, the group released its debut album, Black 47, on its own BLK label in 1992, and then was signed to SBK/EMI, which issued a five-song EP, also called Black 47, in November 1992, and a critically acclaimed major-label debut album, Fire of Freedom, in March 1993. Black 47 toured extensively in 1993 and 1994 and released its second album, Home of the Brave, in October 1994. Like Fire of Freedom, Home of the Brave received good reviews but it was ignored in the marketplace. For 1996's Green Suede Shoes, Black 47 moved to Mercury, yet the album made no impact, either critically or commercially. Trouble in the Land followed in early 2000. Byrne left the group after the album's release to concentrate on his work with the Celtic folk group Seanchai. Black 47 continued on without Byrne, releasing a live set, titled On Fire, in 2001 followed by New York Town in 2004. In 2005, the group released Elvis Murphy's Green Suede Shoes a companion piece to bandleader Larry Kirwin's memoir Green Suede Shoes : An Irish-American Odyssey. The politically charged Iraq appeared in 2008, followed by Bankers and Gangsters in early 2010. ~ William Ruhlmann 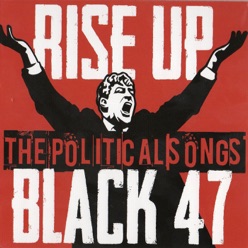 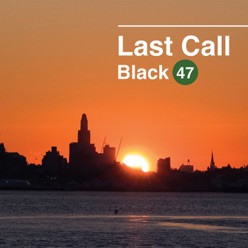 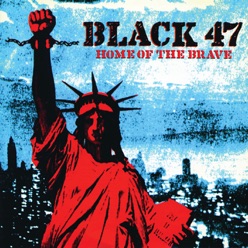