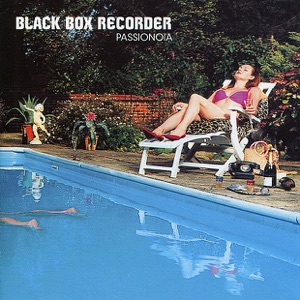 ORIGEN
London, England
FORMACIÓN
1998
Acerca de Black Box Recorder
Black Box Recorder included Auteurs main man Luke Haines, former Jesus and Mary Chain member John Moore, and vocalist Sarah Nixey. Like the Auteurs, Black Box Recorder's songs commented on the state of English affairs, both social and personal, often using character sketches that exposed the less-than-pleasant with sharp frankness and simplicity. Domesticity and childhood themes often ran through their albums. Coming together in 1998 as Haines kept his primary vehicle operable, the trio introduced themselves with their first single ("Child Psychology") being banned from U.K. radio for the line "Life is unfair/Kill yourself or get over it."nnThe full-length England Made Me followed later in the year, establishing Moore and Haines as a songwriting team that excelled at getting its points across with the least amount of instrumentation necessary. Raw and minimal but still perversely pop, Nixey's detached and fragile yet rich voice (usually kept up front in the mix) provided the ideal characteristics for their songs. Imagine a sober, somber, dub-influenced version of the Velvet Underground with an elegantly smooth Nico singing on top.nn Jumping ship from Chrysalis to Nude for 2000's The Facts of Life, the first single from the album surprisingly went Top 20, providing Haines with the highest chart position of his career. Despite this, Haines made no bones about his disdain for Nude within a week of the chart placement, feeling that they dropped the ball after being handed it on a silver platter. Artistically, The Facts of Life was a superb follow-up, incorporating electronic elements without sounding anything like a trip-hop or Garbage-style dance-rock group. The Worst of Black Box Recorder, a collection of the trio's B-sides, came the following year.nnAfter a lengthy break aided by Nude's downfall, as well as two solo releases from Haines, the group landed on One Little Indian for 2003's Passionoia. Without forsaking their knack for subversion, Black Box Recorder returned with their most ornate batch of songs yet, several of which were as poppy as anything recorded by Saint Etienne. Prior to the album's release, Nixey and Moore tied the knot. After a hiatus of several years during which Haines continued to release solo material, Black Box Recorder resurfaced in 2007, collaborating with German band Art Brut on a holiday single called "Christmas Number One" under the moniker the Black Arts. They made a handful of live appearances in 2008 and even announced an impending fourth album the following year, though it was never released. In 2010, they released one final single, "Keep It in the Family" b/w "Do You Believe in God?," before splitting for good that same year. ~ Andy Kellman 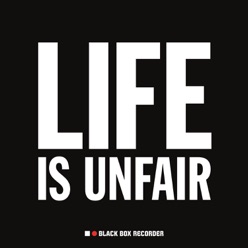 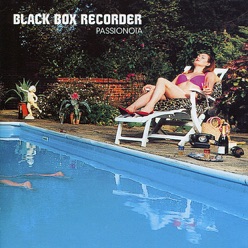 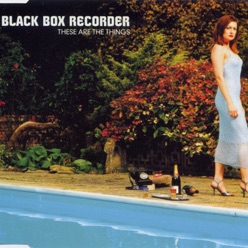 These Are The Things - Single
2003
Ver todos los discos