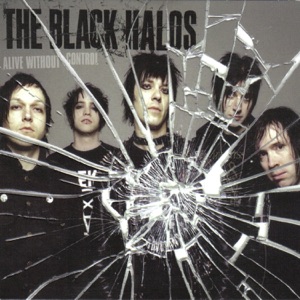 ORIGEN
Vancouver, British Columbia, Cana
FORMACIÓN
1994
Acerca de Black Halos
Although there have been a plethora of punk revivalists over the course of the 1990s, Vancouver's Black Halos look to a slightly different golden age than that of the Clash and the Buzzcocks; they're more enamored of the glammed-up trash-rock of the New York Dolls, the sonic scuzz of the Stooges, the snotty nihilism of the Dead Boys. The Black Halos consist of vocalist Billy Hopeless, guitarists Rich Jones and Jay Millette, bassist Matt Camirand, and drummer Rob Zgaljic. The group released their self-titled debut record on Stay Young Die Pretty before switching to Sub Pop, where they released the Jane Doe/Russian Roulette seven-inch and their Jack Endino-produced second album. The Violent Years arrived in spring 2001. ~ Steve Huey 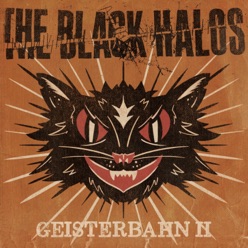 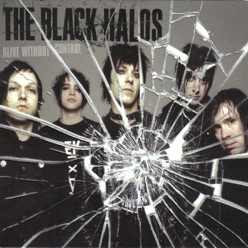 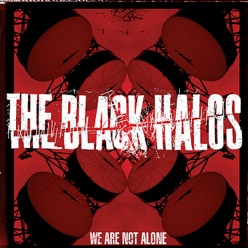 We Are Not Alone
2008
Ver todos los discos