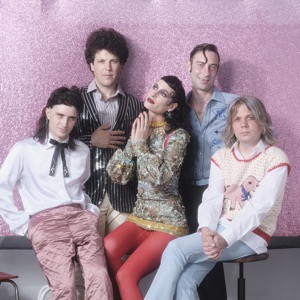 ORIGEN
Atlanta, GA
FORMACIÓN
2000
Acerca de Black Lips
Playing garage-flavored punk rock with a Southern accent, a messed-up and bluesy undertow, and the gleefully destructive impact of a 15-year-old with a bag of firecrackers, the Black Lips are an Atlanta-based combo who, after their debut in 2000, soon developed a reputation as one of the Peach State's wildest bands. The Black Lips consisted of Cole Alexander on lead vocals, guitar, and harmonica, Ben Eberbaugh on lead guitar, Jared Swilley on bass, and Joe Bradley on drums, when they released their first single. After a second single and a handful of out of control live shows that led to them being banned from several Georgia venues, they caught the attention of Greg Shaw at Bomp! Records, who signed the band to a recording deal. The Black Lips cut their self-titled first album in mid-2002, but before it could be released, Ederbaugh was killed in a freak auto accident when a driver going the wrong way crashed into his car at a toll booth. The death occurred only a few days before the Black Lips were to set out on an East Coast and Midwest tour; believing Ederbaugh would have wanted them to continue, the band set out as a three-piece and made plans to add a new lead guitarist for a more extensive tour in 2003, scheduled to support the release of the album. Their second album for Bomp!, 2004's We Did Not Know the Forest Spirit Made the Flowers Grow, featured new guitarist Jack Hines. After the album's release, Hines left the band and was replaced by Ian St. Pé.nnThe Black Lips jumped to In the Red for the 2005 effort Let It Bloom. The band then put out Los Valientes del Mundo Nuevo -- their first release for Vice -- and Good Bad Not Evil, both in 2007. 200 Million Thousand followed in 2009, also on Vice. In early 2010, the band hit the studio with producer Mark Ronson and began work on their sixth album, Arabia Mountain, which was released in June of 2011. After failing to get first choice Phil Spector or second choice Ronson, the band enlisted the Black Keys drummer Patrick Carney and Dap Kings member Tommy Brenneck to co-produce their slick, Southern rock-inspired seventh album. Underneath the Rainbow was released by Vice in spring of 2014. Following the release of the album, guitarist Ian St. Pé left the group, and Jack Hines rejoined the lineup on six-string. The Black Lips saw more personnel changes in 2017, as drummer Joe Bradley dropped out and Oakley Munson took over behind the kit; the group also added a sax player, Zumi Rosow. With its membership settled again, the band was ready to hit the road in support of the Satan's Graffiti or God's Art? album, released in May 2017 and produced by Sean Lennon. ~ Mark Deming 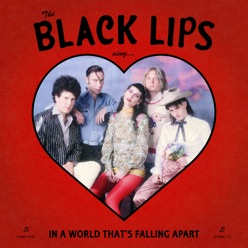 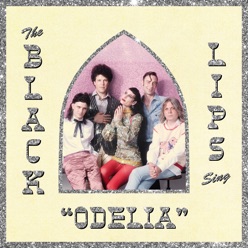 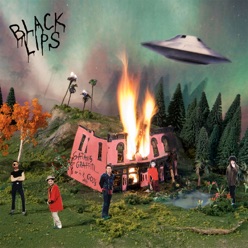