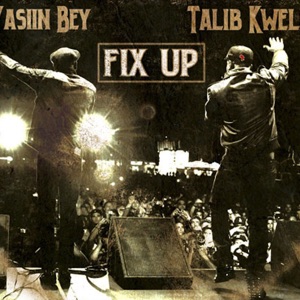 ORIGEN
Brooklyn, NY
Acerca de Black Star
Marcus Garvey, founder of the united Negro Improvement Association manifested his ideas by creating the Black Star shipping line, designed to repatriate blacks to Africa. Garvey's political vision not only inspired Mos Def and Talib Kweli's band name, but many of their thematic concerns about the African-American community. Black Star is part of the Native Tongues crew, a collective that contains A Tribe Called Quest, De La Soul, the Jungle Brothers, the Bush Babies and Common. Def's first break was his showcase on De La Soul's album Stakes Is High on the track "Big Brother Beat." Kweli was half of Reflection Eternal prior to joining up with Def. Def has many television roles under his belt and continues to act. Black Star bought into the landmark African-American bookstore in Brooklyn, Nkiru Books, where Kweli had worked for years. Some of Black Star's early work can be heard on Lyricist Lounge Vol.1, a club where rappers got to test their chops along with other up-and-coming artists. Articulate and provocative, Black Star looks to classic rappers like KRS-One, Run D.M.C. and Public Enemy to inform their sound. Their self-titled debut grapples with "black love and esteem" and is concerned primarily about the stories that aren't being told in their communities. They are one of the few hip-hop bands that realize not everyone in the African-American community is involved in a gangsta culture. That fact alone makes them some of the most intelligent rappers to grace the vapid hip-hop scene in the late '90s. ~ Ryan Randall Goble 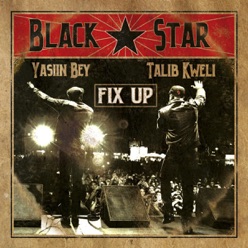 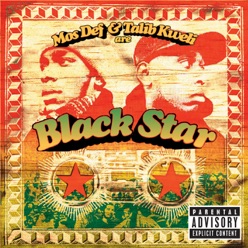