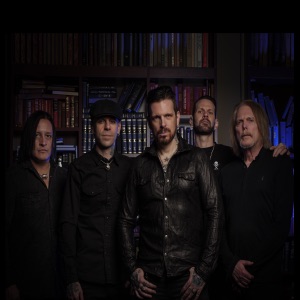 ORIGEN
United States
FORMACIÓN
diciembre de 2012
Acerca de Black Star Riders
The Black Star Riders are a hard rock band that grew out of the re-formation of Thin Lizzy. The band's roots go back to 2010 when longstanding guitarist Scott Gorham was re-forming the group (again -- there have been several reunions since 1996). The reunion members included Gorham, original drummer Brian Downey, former keyboard player Darren Wharton with bassist Marco Mendoza, vocalist Rick Warwick, and a series of guitarists including Viv Campbell, Richard Fortus, and eventually Damon Johnson.nn Thin Lizzy played shows in 2010 and 2011, but they also began to write material for a new album to be recorded under the band's name. Gorham and Downey weren't comfortable using the Thin Lizzy name to cut new songs out of respect for the late Phil Lynott. The Black Star Riders moniker was decided on in late 2012, inspired by the name of an outlaw gang in the film Tombstone. Before their debut recording sessions, Downey left the group, citing his inability to endure the long and rigorous touring schedule that would be demanded of a new group. Wharton also left to concentrate on his primary band, Dare. Gorham recruited former Alice Cooper and Megadeth drummer Jimmy DeGrasso to complete the lineup. The Black Star Riders' debut album, All Hell Breaks Loose, was produced by Kevin Shirley and released by Nuclear Blast in the late spring of 2013. 2014 saw the departure of Marco Mendoza and the arrival of Ratt and Lynch Mob bassist Robbie Crane. It also saw the release of the band's sophomore outing, Killer Instinct, which featured the singles "Finest Hour" and the driving title cut. In 2016 the band issued a new single, "When the Night Comes In," in anticipation of the release of their third studio long-player, Heavy Fire, which arrived in February 2017. ~ Thom Jurek 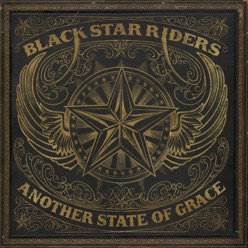 Another State of Grace
2019 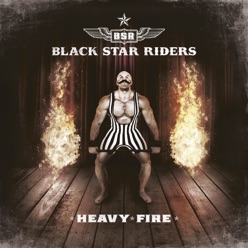 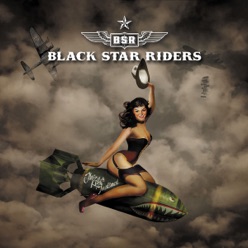