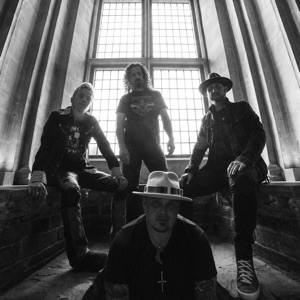 ORIGEN
Edmonton, KY
FORMACIÓN
2001
Acerca de Black Stone Cherry
Southern rockers Black Stone Cherry employ a fiery mix of rootsy hard rock and hard-hitting post-grunge/heavy metal that invokes names like Stone Sour, Theory of a Deadman, Buckcherry, and Shinedown. According to the bandmembers, none of whom were born before 1983, the lack of anything to do in their hometown, coupled with a rich musical background in their community and families, led them to start playing music. Lead vocalist and guitarist Chris Robertson met drummer John Fred Young (the son of Kentucky Headhunters' Richard Young) in school, and the two played music together throughout high school. In June of 2001, Black Stone Cherry officially formed with guitarist Ben Wells and bassist Jon Lawhon. They began holding shows at clubs in the area, and after a short while they gained a large all-ages following.nn The band recorded its first album for In de Goot/Roadrunner Records, and after returning from the recording session, Black Stone Cherry held a homecoming concert at the local high school. Their self-titled debut album was released in July of 2006, followed by Folklore and Superstition in 2008. It performed well on the charts, both in America and across Europe. The band's third album, 2011's Between the Devil u0026 the Deep Blue Sea, was recorded in Los Angeles with producer Howard Benson (Daughtry, Three Days Grace). It peaked inside the Top 40 of the album charts in their home country, and hit the top spot in Great Britain. The band toured the globe in support and won fans as far away as Japan.nn In 2013, the country duo Florida Georgia Line covered the band's "Stay" and hit the number one spot on the country chart. Later that year, the band re-entered the studio with producer Joe Barresi. In April of 2014, Black Stone Cherry issued a preview single, "Me and Mary Jane," which entered the chart at number 29 before their fourth album, Magic Mountain, was released in May. After American and U.K. tours, the band took a break in early 2015. They played the summer festival circuit and returned to Barrick Recording Studio, where their eponymously titled debut album had been cut. Thank You, Live, a DVD from their Magic Mountain tour, was released in October. In December of 2015, the new single "The Way of the Future" was released, and "In Our Dreams" arrived in January the following year. The self-produced album Kentucky, which Black Stone Cherry called a back-to-the-roots affair, was released in April of 2016. The album placed at number 40 on the Top 200 and peaked at number one on the Hard Rock Albums chart. After a nine-month tour of the U.S. and Europe, Black Stone Cherry jumped right back into the studio. The band selected six of their favorite tunes by Howlin' Wolf, Muddy Waters, Freddie King, and Albert King, reimagined them with the meaty moxie of their own sound, and cut a six-track EP entitled Black to Blues. It was issued in the fall of 2017. In February 2018, the band issued the single "Burnin'" in anticipation of the release of their sixth studio long-player, Family Tree, which arrived later that May. ~ Megan Frye 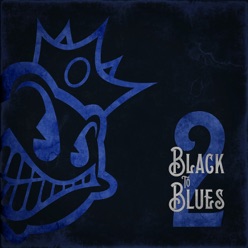 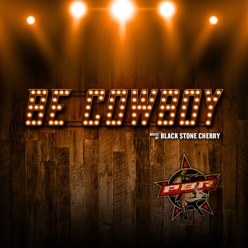 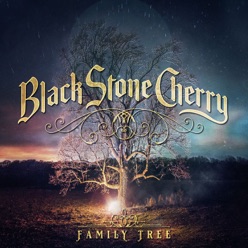