ORIGEN
Miami, FL
Acerca de Black Tide
As mere teenagers ranging in age from 14 to 19 years old, Black Tide (formerly called Radio) share a surprising affinity for metal bands that hit their career peaks and vanished behind the curtain of grunge well before any members of the group were born. Citing guitar virtuosos Yngwie Malmsteen, Paul Gilbert, and Steve Vai as influences, as well as the more traditionally referenced metal trendsetters like Metallica and Slayer, the boys make heavy-hitting speed metal that would sit right at home in the mid-'80s, blaring over the opening credits of MTV's Headbanger's Ball. Bassist Zachary Sandler, drummer Steven Spence, and guitarists Gabriel Garcia and Alex Nunez got their big breaks when they were invited to play the main stage of Ozzfest in August of 2007. Swinging their long manes of black hair wildly and shredding explosively, they caught the attention of Interscope Records, which made plans to release their debut album, Light from Above, in early 2008, just after they started a tour with Avenged Sevenfold. The album was released in March of that year and debuted at number 73 on the Billboard 200. The band tapped producers Josh Wilbur and GGGarth to helm their sophomore outing, Post Mortem, which was prefaced by the departure of Alex Nuñez and introduced new guitarist Austin Diaz. Bassist Sandler and drummer Spence were the next to leave the fold, and in 2015 the band issued Chasing Shadows, which featured the core lineup of Gabriel Garcia, Diaz, and drummer Cody Paige. ~ Jason Lymangrover 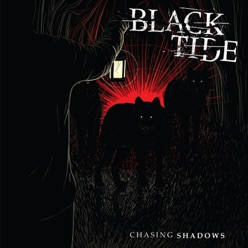 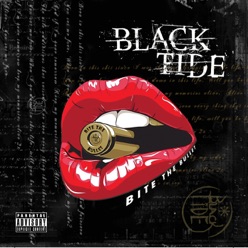 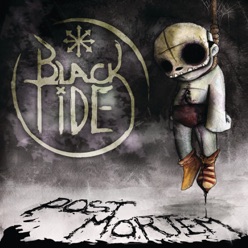