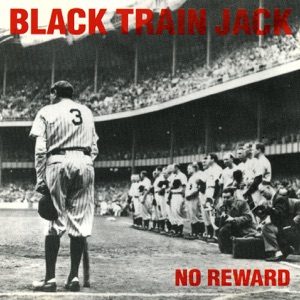 Acerca de Black Train Jack
New York hardcore troupe brought up in the CBGBs era, owing obvious stylistic debts to Agnostic Front, Murphys Law et al. , but with more of an ear for melody. The band centres around local legend Ernie Parada, who had previously formed hardcore semi-legends Token Entry, remaining their drummer for several years. Switching to guitar, he was joined in Black Train Jack by former Token Entry roadies Brian (bass) and four-octave, classically trained vocalist Rob. The line-up was completed by Nick (drums), recruited from the groups neighbourhood of Astoria, Queens. They took their name, meanwhile, from a touring incident when all four of them headed off-road in Brians jeep and ended up in a sewage plant. Henry Rollins Hard Volume was playing from the tape-deck, and as the group emerged, covered from head to foot in sewage, they adapted a line from Wreckage that stated, appropriately: Youve got a ticket on the blacktrain, Jack. Their crunching guitar music was unveiled on a debut album co-produced with manager Anthony Countey, and crossed a street-perspective with the pop sentiments of Bow Wow Wow, or, closer to home, Descendents / All. 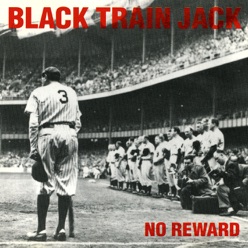