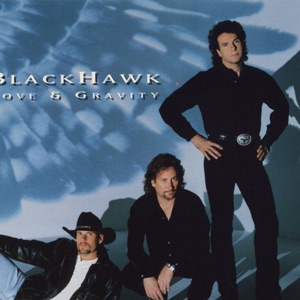 ORIGEN
Nashville, TN
FORMACIÓN
1992
Acerca de Blackhawk
When Henry Paul, the former lead singer of Southern rock band the Outlaws and his own Henry Paul Band, moved back to Nashville, Tennessee in the early '90s, he formed the new country outfit FireHawk with Van Stephenson (guitar) and David Robbins (keyboards). Stephenson and Robbins were both established session musicians and successful songwriters. The duo had written the country hit "All My Life" and several chart-topping singles for Restless Heart, and Stephenson recorded several solo albums and enjoyed a Top 30 rock hit with "Modern Day Delilah" in 1984.nnThe trio took their more familiar name, BlackHawk, from the Stutz Blackhawk, an American prewar sports car. Their chart-topping debut, "Goodbye Says It All," was heavily promoted on CMT during 1994. Following the platinum success of their self-titled debut album, they developed into a touring band. Heavily influenced by Restless Heart, their records were as much middle-of-the-road rock as country, with further hits including "Every Once in a While," "I'm Not Strong Enough to Say No," and "Almost a Memory Now." After a brief lull, the band bounced back into the upper regions of the country charts with 1998's "There You Have It." Stephenson left the band in February 2000, and after a long struggle succumbed to melanoma the following April. Anthony Crawford joined the lineup and the first recording after Stephenson's death was Spirit Dancer, an album that the remaining members worked hard on, and demonstrated a newfound lyrical maturity. ~ TiVo Staff 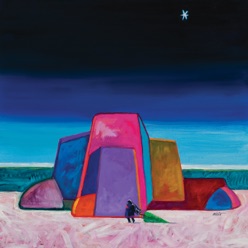 The Spirit of Christmas
2019 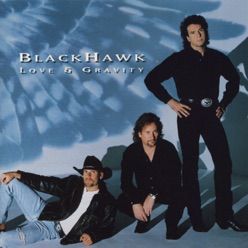 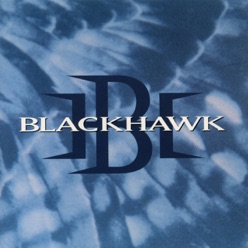