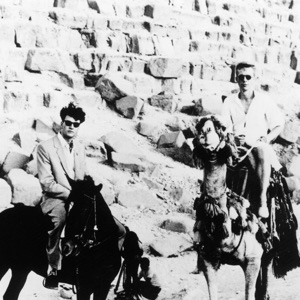 ORIGEN
London, England
FORMACIÓN
enero de 1979
Acerca de Blancmange
Taking their name from a type of cooked pudding, the electronic duo Blancmange interlaced the arty, exotic dance rhythms of Talking Heads with the quirky melodrama of early-'80s British synth pop. Consisting of Neil Arthur (vocals, guitar) and Stephen Luscombe (keyboards), Blancmange formed in London, England in the late '70s. Originally called L360, Blancmange received immediate recognition when they sent the song "Sad Day" to DJ Stevo, who added it to a compilation LP of then-unsigned new wave groups, including future alternative icons like Depeche Mode and Soft Cell. Drummer Laurence Stevens was a member of the band for a short while, but they eventually replaced him with a drum machine.nn Signed to London Records, Blancmange released their first two singles, "God's Kitchen" and "Feel Me," in 1982. Both records were moderate hits in the U.K., the latter barely missing the Top 40 charts. Later that year, Blancmange's debut album, Happy Families, sold well on the strength of their first Top Ten hit, "Living on the Ceiling," which peaked at number seven in Britain. "Living on the Ceiling" captured Blancmange's unique take on synth pop, throwing heavy Middle Eastern flavors into their very European style of club music. "Living on the Ceiling" was the beginning of a string of U.K. smashes; "Blind Vision" and "Don't Tell Me" both reached the Top Ten in England. Their cover of ABBA's "The Day Before You Came" was actually even more successful than the original, peaking at number 22. Blancmange's 1984 LP, Mange Tout, further established the group as one of Britain's most popular electronic artists; however, unlike many of their peers, Blancmange weren't afraid of experimenting with real instruments, incorporating sitars, strings, woodwinds, and horns into their synthesized sound.nn But Blancmange's third album, 1985's Believe You Me, was a flop. The group broke up a year later. Arthur went solo while Luscombe formed the West India Company. They reunited in 2011 and released the album Blanc Burn on the Proper label. A 2013 tour of the U.K. found them performing their debut album in its entirety. These updated versions were released in 2014 as Happy Families Too..., an album that featured bonus remixes from Erasure's Vince Clark plus the synth group Komputer. Luscombe departed from the group after he suffered an abdominal aneurysm, leaving Arthur as the sole member for the dark 2015 album Semi Detached. An instrumental album titled Nil by Mouth was released through Blancmange's website shortly after. This was followed by 2016's Commuter 23 and 2017's Unfurnished Rooms, both of which featured a mixture of proper songs and instrumentals. ~ Michael Sutton 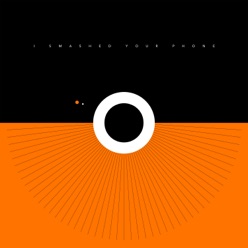 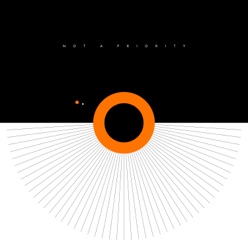 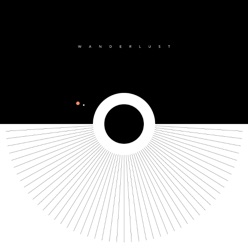