ORIGEN
Cologne, Germany
FORMACIÓN
1995
Acerca de Blank & Jones
Piet Blank and Jaspa Jones are a production and DJ duo who played a significant role in the late-'90s commercialization of trance, though they went on to be known as much for their remixes and eclectic downtempo material. They crossed paths at a Popkomm trade show and debuted years later, in 1997, with "Sunrise." The same year, under one of their aliases, Da Bomb, they also carried out their first high-profile remix via Moby's "re-version" of "James Bond Theme." In 1999, the duo made commercial and overseas breakthroughs with the more forceful but just as melodic "Cream," a number 24 U.K. pop hit created with long-term collaborator Andy Kaufhold. The same year brought In da Mix, their first album, a continuous set of their own tracks.nn Through the 2000s and the first half of the 2010s, Blank u0026 Jones 12" releases, studio albums, DJ mixes, and other projects -- ranging from floor-fillers to home-listening sets -- shot forth at a dizzying rate. Beginning in 2007, the majority of their output was released through Soundcolours, the label stamped on several-volume series such as Relax, Milchbar, and so80s (SoEighties), as well as on singles and albums from vocalists and contemporaries like Sandra, Medina, and Mark Reeder. ~ Andy Kellman 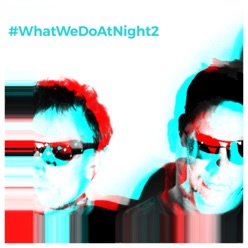 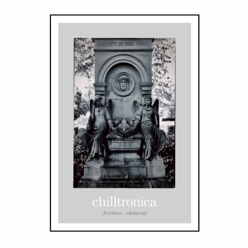 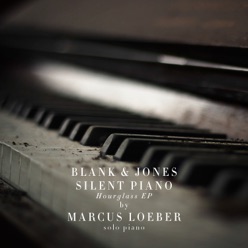