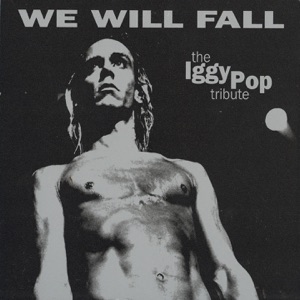 Acerca de Blanks 77
Two decades after the Sex Pistols and the Ramones shocked the music world with their turbo-charged punk rock, Blanks 77 have shown that the musical genre is not solely an artifact from the past. With the screaming vocals of Mike Blank and the barbed-wire sounds of Renee Wasted's electric guitar soaring over the slamming rhythms of bassist Timm "T.J." Blank and drummer Chad 10 Seconds, the Quincy, MA-based band create a supersonic, anything goes, punk-inspired sound of their own. According to "The CMJ-NMR Review," Blanks 77 "specialize in the pure punk style of '77 but with no socio-political agenda."nn Blanks 77 was conceived by vocalist Mike Blank and drummer Chad 10 Seconds during jam sessions at Quincy rock club The Pipeline. Guitarist Renee Wasted was added after he replied to an ad placed in a local music newspaper. Blanks 77 has gone through three bass players since its inception. Original bassist Brendan, who had previously played with the CT-based group, Devastation, was replaced by Geoff, who gave way to T.J. Blank, formerly the lead singer and guitarist for the Broken Heroes, in 1995.nn Blanks 77's debut album, Killer Blanks, was released in Germany in 1995 and in the United States the following year. Their second album, Tanked u0026 Pogoed, followed in 1997. ~ Craig Harris