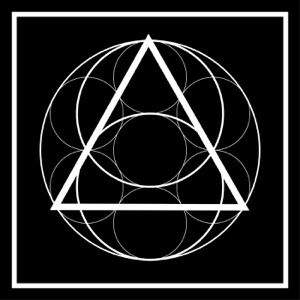 ORIGEN
Lisbon, Portugal
FORMACIÓN
1994
Acerca de Blasted Mechanism
With a sound that combines influences from virtually every known corner of the planet with a decidedly funk-rock backbone, a very peculiar image that is reinvented with each successive album, and an added sense of mystery regarding both their true names and unmasked appearance, Blasted Mechanism have been a very unique proposition in the world of Portuguese popular music ever since the early stages of their career. Formed in 1994 around the core (and only constant elements throughout their tenure) of lead singer Karkov and multi-instrumentalist Valdjiu, Blasted Mechanism first started out as a heavily Red Hot Chili Peppers-influenced funk-metal unit. Early live performances started gaining them a small but dedicated audience and their first glimpses of press coverage.nn Still, sensing the limitations of their sound, the bandmembers decided to create their own distinct identity. Their first step involved Valdjiu's creation of an instrument called the bambuleco, a crossbred instrument with eight strings combining the capabilities of both guitar and bass. In addition, a growing common interest in world music provided further basis for what was to be an almost full reinvention of the band's sound. But the biggest step was yet to come. In 1996, Blasted Mechanism created a concept based around the bandmembers being mutant aliens. That concept had the visual counterpart to boot, with the band donning masks that gave them a very distinctive appearance. To complete the recipe, they decided not to make any public appearances or be photographed in the future unless they were wearing their masks; they also kept their real names a secret.nnGiven this approach to presenting themselves, it was no surprise to see Blasted Mechanism creating a stir with their live performances, leading to an ever increasing and rabid fan base and strong and enthusiastic music press coverage. The buzz only furthered when the band's three-track EP was released in the fall. Hailed almost universally as the freshest proposition to come out of Portugal's music scene that year, Blasted Mechanism rode the publicity wave throughout 1997 and 1998 through constant touring, exploiting their peculiar image in concert to great effect. At the end of 1998, the release of the Balayashi mini album (which added two new songs to the previously released three of their debut EP) kept the fans anticipating what was to become their proper debut album. Arriving in 1999, Plasma displayed more electronica influences and added production sheen, receiving almost unanimous acclaim from the music press and a very positive response from fans. And true to their "mutant alien" concept, the record also presented what was to become a key element with each successive album release: an image makeover.nnAnd while the year 2000 saw Blasted Mechanism furthering their electronica exploits with the release of remix album Mix 00, it wasn't until 2003 that the band released its second album, Namaste. Benefiting from an ever-increasing fan base built through steady touring between album releases and steps toward more streamlined song structures, Namaste became their first charting album. In the same year, the group was one the five nominated acts for the newly instituted Best Portuguese Act trophy at the MTV Europe Music Awards. In 2005, the years of hard work finally paid off in style, as third album Avatara reached the top spot of the Portuguese national chart, managing a gold certification in its first two weeks of release. It was also at this stage that Valdjiu created his second instrument, a three-armed guitar which he dubs kalachakra (a fusion between his own bambuleco, a sitar, and a harp). In 2007 Blasted Mechanism released their fourth album, Sound in Light. ~ Ricardo Raínho 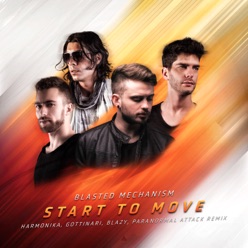 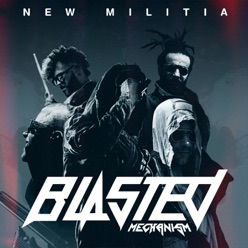 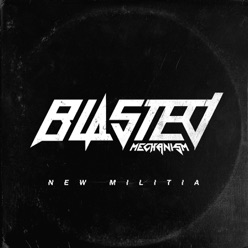