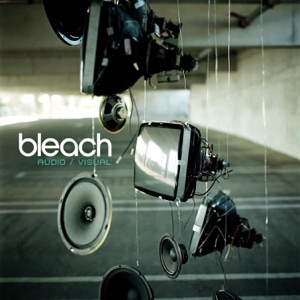 FORMACIÓN
1995
Acerca de Bleach
Formed in the wake of grunge music breaking into the mainstream, the Nashville-based band Bleach managed to find commercial and critical success by blending its Christian message with a sound that fit well with alternative pop acts of the period. Consisting of lead singer Davy Baysinger, guitarist Brad Ford, bass player Todd Kirby, and drummer Matt Gingrich, the group formed and began gigging while attending Kentucky Christian College. Through the help of Audio Adrenaline's Barry Blair, another band that had formed at K.C.C., the band caught the interest of Forefront Records, to which Audio Adrenaline was signed. The label added Bleach to the fold after their head of Au0026R attended a show and the band relocated to Nashville, where they recorded the debut Space, with production assistance from Blair. The sound and the message clicked on Christian radio and the record spawned the hit single and video "Epidermis Girl," which earned them a Dove Award. The follow-up, 1998's Static, was more adventurous, earned solid reviews, and scored another popular track with "Super Good Feeling." Rick Fox joined the group on bass for a third release (simply titled Bleach, as the band was undergoing lineup changes that would see original members Ford, Gingrich, and Kirby depart and be replaced by guitarist Milam Byers, drummer Jared Byers, and bassist Jerry Morrison). In the summer of 2002, Bleach, now signed to Tooth and Nail, released Again for the First Time. ~ Tom Demalon 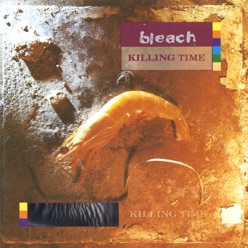 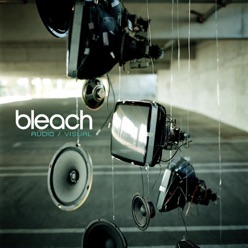 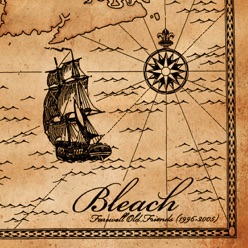