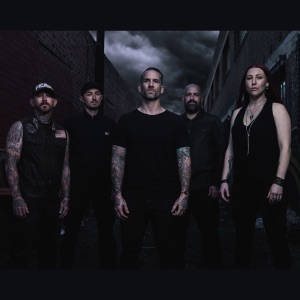 ORIGEN
Orange County, CA
FORMACIÓN
2000
Acerca de Bleeding Through
Railing against its origins in sunny, affluent Orange County, California, Bleeding Through specialize in unapologetically dark and fierce metalcore, with elements of melodic death and black metal tossed in for good measure. The band formed in the year 2000, featuring vocalist Brandan Schieppati, guitarists Brian Leppke and Scott Danough, bassist Ryan Wombacher, drummer Derek Youngsma, and keyboardist Marta Peterson. Probably the county's biggest misfits, Bleeding Through don't play pop, ska, hardcore, or even punk, but rather crushing aggro-deathcore popular among many post-millennial American post-screamo bands. Bleeding Through have ties to other area bands Eighteen Visions and Throwdown, as some members (past and present, like Schieppati and Marc Jackson) have logged time between acts. After debuting with 2002's Portrait of the Goddess, Schieppati chose to focus completely on Bleeding Through and the group signed with New Jersey-based Trustkill Records, unleashing two well-regarded albums in 2004's This Is Love, This Is Murderous and 2006's The Truth.nn As Bleeding Through worked on material for their next album, the first member change in three years occurred in spring 2007 when Danough was replaced by ex-I Killed the Prom Queen guitarist Jona Weinhofen. Released in 2008, Declaration, a concept album about the trials and tribulations of life on the road, ignited a public feud with Trustkill over unpaid royalties, lack of funding, and release schedules, culminating in a move in 2010 to Oregon-based Rise Records for the band's eponymous sixth album and 2012 follow-up, The Great Fire. In 2013 the bandmembers announced that their upcoming tour would be their last, with the group's final show occurring at Chain Reaction in Anaheim on August 3, 2014. Much to their fans' surprise, Bleeding Through reported in March 2018 that they had inked a deal with SharpTone, and would be releasing a new album. The resulting Love Will Kill All arrived later that May. ~ Eduardo Rivadavia 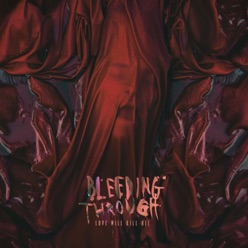 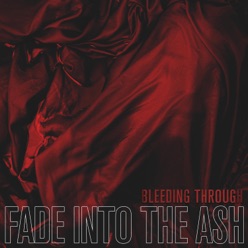 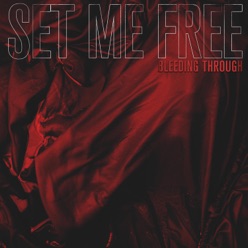