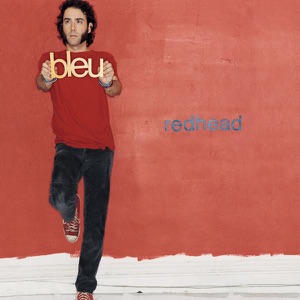 NACIMIENTO
18 de julio de 1975
Acerca de Bleu
Before becoming one of the biggest names in Boston's power-pop scene, Bleu (born William James McAuley III) made his mark on the local scene with Bing Bang Holidang, a Christmas-themed charity album that highlighted guest appearences by fellow Bostonians like Dicky Barrett (Mighty Mighty Bosstones) and Kay Hanley (Letters to Cleo). In 2000, he teamed up with engineer/producer Ducky Carlisle for his solo debut, Headroom, which was released later that year. After winning the WBCN Rock 'n' Roll Rumble, Boston's long-running "battle of the bands" competition, Bleu began opening shows for touring artists and fielding offers from labels, eventually signing with Aware Records. He released one album with the label, Redhead, before shifting his focus to L.E.O., a power-pop supergroup that included members of Jellyfish, Hanson, and Chicago.nn Alpacas Orgling, L.E.O.'s debut, was released in late 2006. Bleu continued releasing his own material afterward, issuing a pair of EPs in 2007, an album with collaborators Mike Viola and Ducky Carlisle in 2008, and the full-length A Watched Pot in 2009. No longer on Aware's roster, he began raising funds for a new album, using Kickstarter to solicit donations from his own fans. The result was Four, which appeared in November 2010. ~ Diana Potts 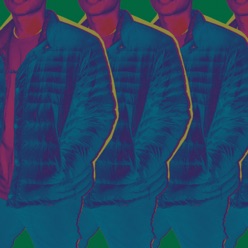 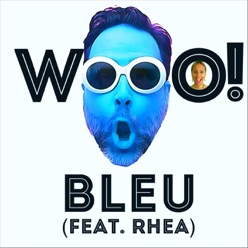 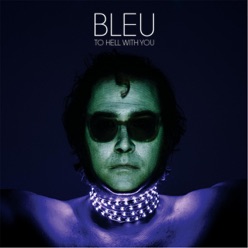 To Hell With You
2015
Ver todos los discos