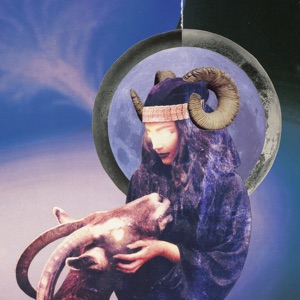 Acerca de Blinker The Star
Blinker the Star began as a one-man band in the basement of then-22-year-old Toronto native Jordon Zadorozny following a fire in his parents' music store that resulted in instruments and recording equipment being stored in his cellar. Zadorozny's music is proudly lo-fi, making use of as many low-budget effects and recording techniques as he can improvise. The songs on Blinker the Star's self-titled debut album, which was released in 1995, are the original basement recordings; Zadorozny refused to redo them in a studio for fear of losing interesting mistakes or effects he did not remember how to duplicate. Bourgeois Kitten followed in 1996; August Everywhere, Blinker the Star's Dreamworks label debut, appeared three years later. ~ Steve Huey 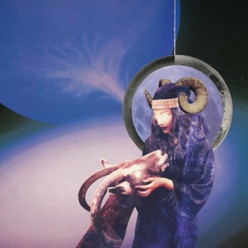 Careful With Your Magic
2019 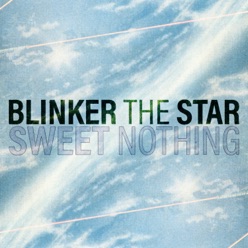 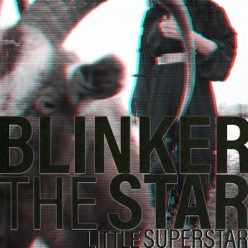