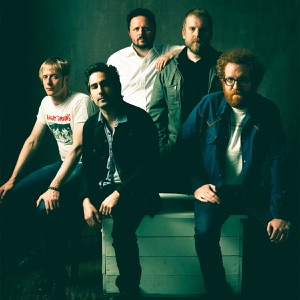 ORIGEN
Portland, OR
FORMACIÓN
2000
Acerca de Blitzen Trapper
Blitzen Trapper's music went through various genres with each record, bouncing from indie folk to art rock to experimental folk before settling into a rich, dusty brand of Neil Young-inspired alt-country. The band formed in 2000 in Portland, Oregon, with songwriter Eric Earley leading a lineup that also included Erik Menteer (guitar, keyboard), Brian Adrian Koch (drums, vocals), Michael Van Pelt (bass), Drew Laughery (keyboard), and Marty Marquis (keyboard, vocals). Before signing a record contract in 2007, the band released three albums on its own dime: an eponymous effort in 2003, Field Rexx in 2005, and the highly acclaimed Wild Mountain Nation in 2007. The latter album landed the group a record deal with Sub Pop.nnWith Sub Pop's help, the group hit a creative peak with 2008's Furr, a collection of 13 songs that found Blitzen Trapper boiling down their many influences into a cohesive, unique Americana sound. The Black River Killer EP followed in 2009, and the group spent part of that year working on a new full-length release, which arrived one year later in the form of Destroyer of the Void. Laughery left the band after a subsequent tour, and when it came time to record the band's third Sub Pop release, American Goldwing, Blitzen Trapper opened the studio doors to outside collaborators for the first time, with Tchad Blake mixing the record and Gregg Williams co-producing. Musically, though, the guys kept things entirely within the family, reaching back to their '70s country and Southern rock influences without losing their contemporary appeal.nn The band released the albums Destroyer of the Void in 2010 and American Goldwing in 2011 -- both to critical acclaim. Their seventh studio album, VII, arrived in September 2013 via a new partnership with Vagrant Records, and Blitzen Trapper recorded their first live album that November at the Doug Fir Lounge. Live in Portland was self-released as a free download in 2014. Seeking to capture that live sound in the studio, their eighth studio album, the looser All Across This Land, was issued the following year via Vagrant. In 2017, the band released the ambitious concept LP/rock opera Wild and Reckless, which served as a both a companion to and extension of their acclaimed 2008 release Furr. The band kept Furr alive in 2018 via an expanded tenth anniversary edition of the album, which was also supported by a commemorative tour. ~ Kenyon Hopkin u0026 Andrew Leahey 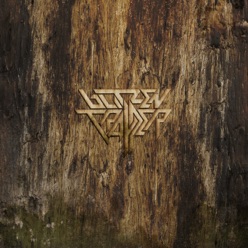 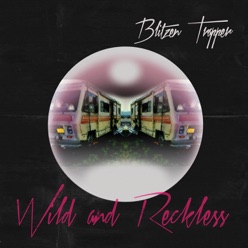 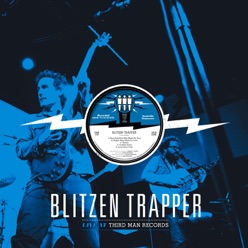