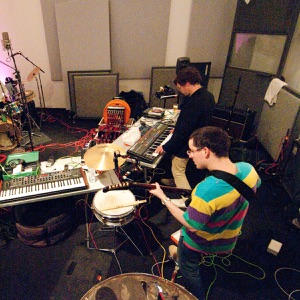 FORMACIÓN
2009
Acerca de About Group
Created by This Heat drummer Charles Hayward, About Group is a project where avant and indie meet. In 2009, Hayward recruited Hot Chips Alexis Taylor, Spring Heel Jacks John Coxon, and Derek Bailey collaborator Pat Thomas for an album of improvisatory music. Credited to Hayward/Coxon/Thomas/Taylor, their album About would appear on the Treader label that same year. A handful of shows would follow, including appearances at Glastonbury and Ornette Colemans Meltdown Festival. In 2010, the quartet reassembled, took on the name About Group, and recorded Start u0026 Complete, an album featuring some more traditional song structures. This second effort was released by the Domino label in early 2011. A set of improvisations from the Start u0026 Complete sessions was released with the deluxe edition of the band's third album Between the Walls, which continued the more structured direction of their sophomore effort. This was Hayward's final album with the group. ~ David Jeffries 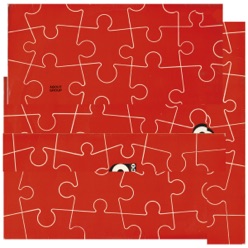 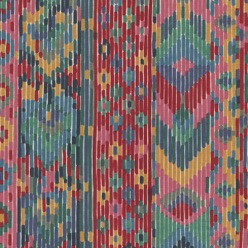 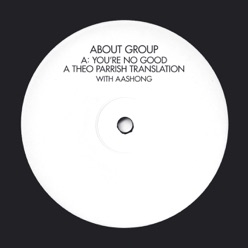