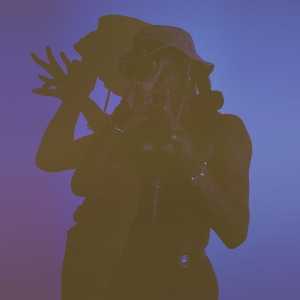 ORIGEN
New York, NY
FORMACIÓN
2009
Acerca de Blood Orange
Whether working under the Blood Orange banner or as a writer/producer in his own name, Devonté “Dev” Hynes has emerged as one of the more imaginative artists of his generation, exploring a kaleidoscopic—and proudly Afrocentric—hybrid of Ru0026B, jazz, classical, and club music. Born in London in 1985, to a Guyanese father and a Sierra Leonean mother, Hynes started his career with dance-punk band Test Icicles before heading up the folky Lightspeed Champion—an early hint at Hynes’ curious, genre-fluid approach. After a move to New York in 2007, he launched Blood Orange, a project that explored both Hynes’ own identity and black identity in general, weaving bits of poetry and found sound into a collage-like whole that he described to Beats 1 host Zane Lowe as less a collection of discrete songs than “a world for people to be in.” That approach is best exemplified by 2018's u003ciu003eNegro Swanu003c/iu003e, an album of haunting, impressionistic Ru0026B spliced together with snippets of conversation and spoken-word from Puffy Daddy and transgender-rights activist Janet Mock. Hynes has concurrently built an impressive résumé as a writer and producer, straddling the worlds of pop (Kylie Minogue, Carly Rae Jepsen), hip-hop (A$AP Rocky, Mac Miller), progressive Ru0026B (Solange, FKA twigs), classical music, and film composition, establishing himself as an artist with a flexible—but increasingly recognizable—style. 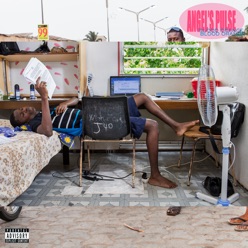 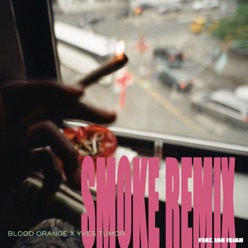 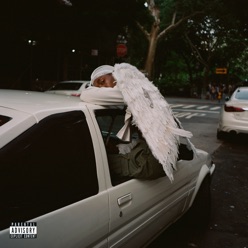