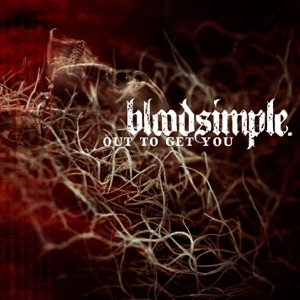 ORIGEN
New York, NY
FORMACIÓN
2002
Acerca de Bloodsimple
New York City metalcore band Bloodsimple were formed from the ashes of influential hardcore/thrash metal act Vision of Disorder. After VoD's 2001 album, From Bliss to Devastation, received a lukewarm response from fans and critics, the group went on hiatus, and in 2002 the bandmembers announced their breakup. By this time, lead singer Tim Williams and guitarist Mike Kennedy had already begun working on material for a new project; originally called Fix 8, the group started life as a side project, but with the breakup of VoD and the arrival of guitarist Nick Rowe, Bloodsimple took on a life of their own. After the addition of bassist Kyle Sanders (ex-Medication and Skrew) and drummer Chris Hamilton (formerly with Downset, Crowbar, and Deadbolt), the members of Bloodsimple began writing songs and recording demos, and they attracted the attention of Chad Gray of the band Mudvayne, who signed the group to his label, Bullygoat Records (which is distributed by Warner Bros./Reprise). Bloodsimple's first album, A Cruel World, was released in the spring of 2005, and the band hit the road, sharing stages with the likes of Superjoint Ritual, American Head Charge, Soulfly, Six Feet Under, and Stone Sour. In 2007 the band was part of the popular heavy metal package show The Family Value Tour, and in the fall of that year the group released its second full-length album. Entitled Red Harvest, the album was Bloodsimple's first recording with drummer Will Hunt, who was one of several drummers recruited by Bloodsimple to handle percussion chores after Chris Hamilton left the group. ~ Mark Deming 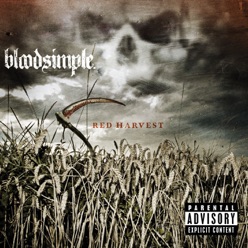 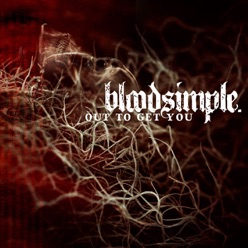 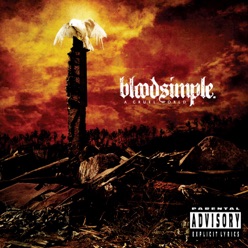