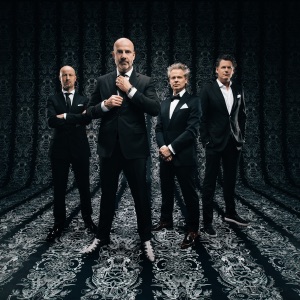 ORIGEN
Middelburg, The Netherlands
FORMACIÓN
1992
Acerca de Bløf
Dutch rockers BLØF formed in 1992 around bassist Peter Slager, guitarist Paskal Jakobsen, keyboard player Bas Kennis, and drummer Henk Tjoonk. Their first show in 1993 was followed a year later by recording sessions for their first album, Naakt Onder de Hemel, which was released in 1995. Self-produced and self-promoted, the record became a regional hit as well as a critical success, and the band landed a distribution deal with EMI.nnBLØF began recording their second album, Helder, in January of 1997. In addition, they got major-league management and finalized a full-on recording deal with EMI. It was at this point that drummer Chris Götte joined Bløf after original trapsman Henk Tjoonk called it a day. The live record XXL followed in 1998, as well as a string of successful singles, and by 1999 the group was selling out shows with some regularity. Third album Boven was released later that year. In 2000, the band won the Edison Award for Best Dutch Group, and played at the Sydney Olympics.nnThe year 2001 brought both trials and tribulations to BLØF. They lost drummer Chris Götte to a motorcycle accident; Norman Bonink was the replacement, and the band soldiered on. A live album, Oog in Oog, was released in honor of the fallen drummer, and the band went into the studio to record its next full-length, Blauwe Ruis, early in 2002. Over the next couple of years, BLØF received even more awards, and played even bigger shows to bigger audiences. By 2005, the group released a greatest-hits compilation, Het Eind Van Het Begin.nn In 2006, the band celebrated its success with Umoja. Each track had been recorded in a different country, spanning all six inhabited continents, and utilizing native musicians, from Eliades Ochoa to Femi Kuti to Counting Crows. The album easily reached number one in the Netherlands. Additional touring, plus the release of live albums and a soundtrack, consumed the next few years.nnIn 2008, BLØF decamped to Ireland for a massive recording session that produced material for two albums, titled after the months they were released: October, from the fall of 2008, and April, released in the spring of 2009. Both hit number one on the Dutch charts. Alles Blijft Anders, appearing in the spring of 2011, was a more rock-oriented album; it too topped the charts and spent more than a year within the Top 100 albums. Even a 2012 compilation, Hier: Het Beste Van 20 Jaar BLØF, reached number one, and in 2013 the band released the live album De Toegift. The studio album In Het Midden Van Alles, released in May 2014, spent several weeks at number one and the rest of the year in the charts. ~ Chris True 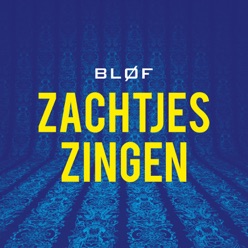 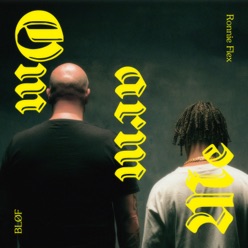 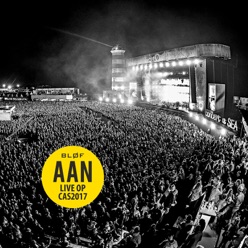