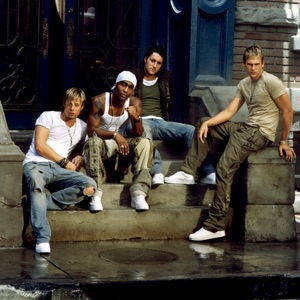 ORIGEN
London, England
FORMACIÓN
2000
Acerca de Blue
This UK four-piece made an immediate impact on the English charts during 2001 with a string of well-crafted pop/Ru0026B singles. Duncan James and Antony Costa, who first met on the audition circuit, decided to form their own group in early 2000. They soon teamed up with Lee Ryan, who they had first noticed on the circuit, and his flatmate Simon Webbe, an ex-professional footballer. A management and recording contract with Innocent Records ensued, and the quartet was placed with several songwriting/production teams. Their debut single "All Rise", written by leading Norwegian pop team Stargate and taken from the album of the same name, reached number 4 in the UK singles chart in May 2001 and spent several weeks in the Top 10. The quartets cover version of Nexts US chart-topper "Too Close" and "If You Come Back" topped the charts in August and November respectively. Their debut album incorporated rock ("Back To You") and funk ("Bounce") influences, but for the most part stayed true to the standard boy band mix of sugary pop ballads and up-tempo urban material, such as "Fly By" which reached the UK Top 10 when released as a single in 2002. The quartet confirmed their commercial status when their second album, One Love, debuted at the top of the UK charts in November 2002. They returned to the top of the singles chart the following month, duetting with Elton John on an updated version of his "Sorry Seems to Be the Hardest Word". A third album Guilty showed signs of the winning formula wearing thin, although the title track and "Breathe Easy" both reached the UK Top 5. A cover version of Stevie Wonder's "Signed, Sealed, Delivered, Im Yours" (featuring Wonder and Angie Stone) was less successful. In 2004, the group released a best of set which featured their new single, "Curtain Falls", and after completing a tour in support of the album the quartet announced that Blue was being put on hold. Lee Ryan and Simon Webbe released solo albums the following year. It wasn't until 2009 that Blue reappeared; performing at Silverstone Classic amidst rumors they would be releasing a new album. This wasn't to materialize that year or the year after, but Blue would return in 2011 with "I Can", the song that would represent the UK in the Eurovision Song Contest. Although unsuccessful in the final, Blue, buoyed by the response from fans, began working on their next record. During a concert in China in the summer of 2012, the band performed a new song, "Hurt Lovers" and announced in October that they would be releasing their fourth studio album, Roulette. In early 2013, Blue embarked on The Big Reunion UK tour with a host of other groups, including Honeyz and Liberty X, before releasing Roulette, which featured the single "Without You", in April of that year. ~ Brendan Swift u0026 Daniel Clancy 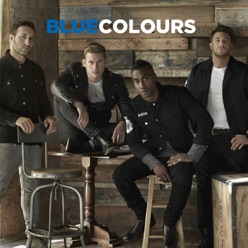 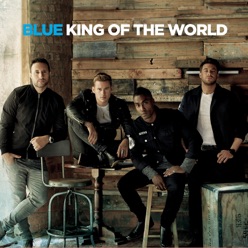 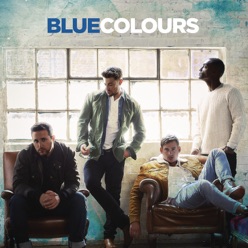