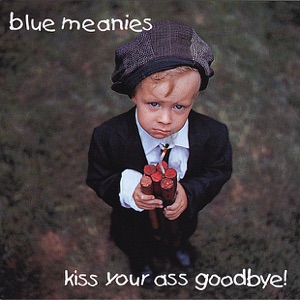 ORIGEN
Chicago, IL
FORMACIÓN
1989
Acerca de Blue Meanies
Chicago's the Blue Meanies have continued their wacky style of hyper, obnoxious ska-punk that additionally fused with jazz and funk influences since forming in 1989. Debuting in 1991 with "Grandma Shampoo"/"Dickory Dock," this single would be the start of their lengthy discography and revolving lineup. Although their personnel was continually changing, the Meanies' sound would remain as they released the albums Pave the World (1992), Kiss Your Ass Goodbye (1995), Full Throttle (1997), and the live Sonic Documentation of Exhibition and Banter (1998). By the time they signed with MCA Records, the lineup of John Paul Camp III (saxophone/vocals), Sean Dolan (guitar), Jimmy Flame (trumpet/vocals), Chaz Linde (keyboard/vocal), Dave Lund (bass/vocals), Billy Spunke (vocals/megaphone), and Bob Trondson (drums) stuck together as a total of 22 musicians passed through the band since their formation. Their fifth album, The Post Wave, resulted in late 2000; the band also issued a split single with Alkaline Trio that year on Thick. After some touring in supporting of the album, the band started to burn out, and its members slowly went off to pursue other interests. The Meanies got back together briefly in 2004 for two sold-out hometown shows at the Metro and Double Door and again in 2006 for Chicago's Riot Fest. ~ Mike DaRonco 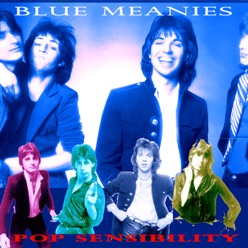 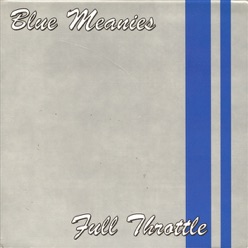 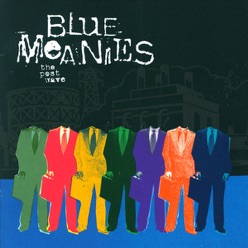