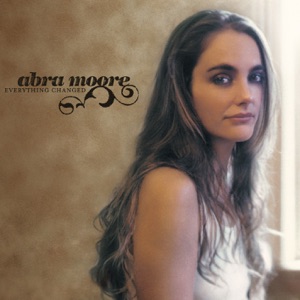 CIUDAD NATAL
San Diego, CA
NACIMIENTO
8 de junio de 1969
Acerca de Abra Moore
Singer/songwriter Abra Moore began composing music at the age of six, and studied piano while a teenager living in New York. After playing small clubs along the coast of Britain and performing on the streets of Paris, Moore enrolled at the University of Hawaii; there she became one of the founding members of Poi Dog Pondering in 1986. Although Poi Dog went on to earn a devoted cult following after signing to major label Columbia, Moore left the group in the early '90s to pursue a solo career; her debut LP, Sing -- an intimate folk-pop collection -- appeared on the Bohemia Beat label in 1995. After signing to the Arista Austin label, she resurfaced in 1997 with Strangest Places, an edgier set which moved closer to contemporary alternative rock. In addition to her musical career, Moore occasionally worked as an actress as well; her most notable performance was in director Richard Linklater's 1991 indie classic Slacker. Five years after her ambitious second album, Moore landed a deal with J Records and released No Fear. Her first for Koch, Everything Changed, appeared in 2004. It was followed in 2007 by On the Way. ~ Jason Ankeny 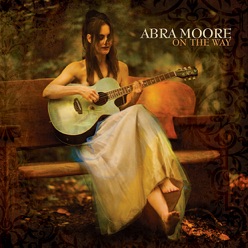 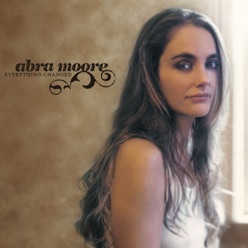 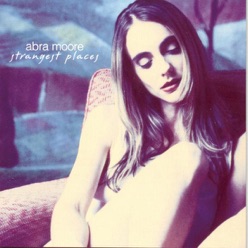