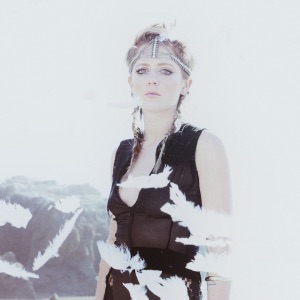 CIUDAD NATAL
Wiltshire, England
NACIMIENTO
25 de noviembre de 1984
Acerca de Bo Bruce
English singer/songwriter Bo Bruce shot to fame on the 2012 edition of the U.K.'s popular TV talent show The Voice, where she was named runner-up. Born into an aristocratic family -- her full title is Lady Catherine Brudenell-Bruce -- she was raised in the small hamlet of Marlborough, Wiltshire. She dispensed with her burdensome title to pursue a music career and began to audition for a host of talent shows under her stage name. Her first break came in 2009 when she entered Channel 4's Orange unsignedAct where she came in fourth. Although she toppled out of the competition, her performances and original songs brought her to the attention of multiple record labels, all of which she shunned to self-release an EP entitled Search the Night in 2010. Undeterred by the experience, Bruce auditioned for the BBC's The Voice in 2012, where she chose the Script's Danny O'Donoghue as her mentor, after both he and will.i.am had shown interest in her distinct, Sinéad O'Connor-esque vocal performance. On the show she survived the public vote with performances of a range of tracks, including Kate Bush's "Running Up That Hill" and "Love the Way You Lie" by Rhianna, which displayed her dynamic voice and personality. Although she eventually placed second after losing out on the public vote to the big-voiced Leanne Mitchell, Bruce signed a deal with Mercury and released her debut album, Before I Sleep, in 2013. Later that year, Bruce teamed up with Gary Lightbody of Snow Patrol on the track "The Rage That's in Us All" which was featured on the Star Trek: Into Darkness soundtrack. ~ Scott Kerr 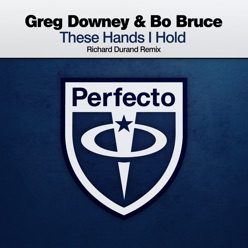 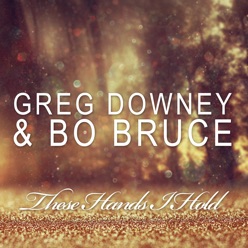 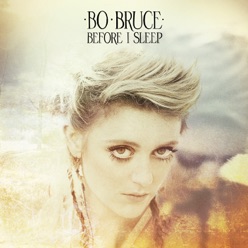