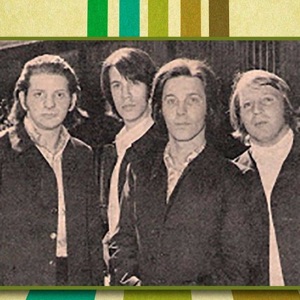 Acerca de Abracadabra
Abbacadabra is the brand name for a series of ABBA-themed albums that were released internationally over the years, generally with a dance style. Based on songs by the Swedish pop band ABBA, Abbacadabra was originally a children's musical produced for French television in 1983 by Alain and Daniel Boublil. A British adaptation was staged that same year at the Lyric Hammersmith Theater in London, and a Dutch television adaptation followed in 1985. In later years, Abbacadabra was employed as the brand name for an international series of ABBA revival albums with a dance style. Abbacadabra: We Love ABBA: The Mamma Mia Dance Collection (2008), released around the same time as the Mamma Mia film, was one of the more popular entries in the series. ~ Jason Birchmeier 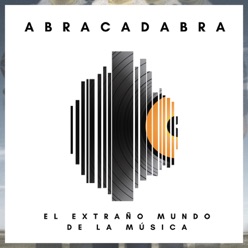 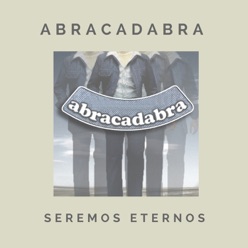 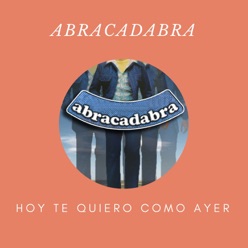