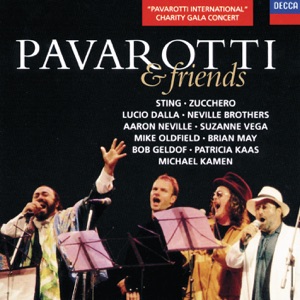 CIUDAD NATAL
Dublin, Ireland
NACIMIENTO
5 de octubre de 1954
Acerca de Bob Geldof
Bob Geldof formed the punk group Boomtown Rats in 1975. During the band's existence, it moved from the pure energy and aggression of hits like "Looking After No. 1" to the more sophisticated but still provocative "I Don't Like Mondays" (its title derived from the answer given by a San Diego schoolgirl when asked why she'd killed her classmates). The band became a moderate success in the U.K., though it never really broke through in the U.S.nnIn the fall of 1984, Geldof watched a BBC documentary on Ethiopian poverty and was inspired to co-write, with Ultravox frontman Midge Ure, the charity single "Do They Know It's Christmas?" It featured a large number of British pop stars performing under the name Band Aid and became the best-selling single in U.K. history. Michael Jackson and Lionel Richie repeated the feat the following year in the U.S. with "We Are the World." By then Geldof was involved in plans for a massive charity concert that eventually became Live Aid, two marathon shows held July 13, 1985, at Wembley Stadium in London and at JFK Stadium in Philadelphia, featuring a who's who of pop/rock talent. Millions were raised and distributed to the African poor. Geldof was nominated for a Nobel Prize and knighted, and his autobiography Is That All? became a U.K. best-seller.nn In 1986, the Rats split and Geldof launched a solo career, again with greater success in England than in the U.S. Deep in the Heart of Nowhere appeared that same year; however, Geldof's signature lyrical intellect wasn't up to par. He fared a bit better on 1990's The Vegetarians of Love. Instead of using an all-star cast found on his previous two albums, Geldof put a band together for the solid 1993 release Happy Club. For the rest of the decade, Geldof continued his fight against world hunger, specifically African famine. He joined Wyclef Jean, Bono, and others such as Bryan Ferry, Jimmy Page, Stereophonics, and Sean "Puffy" Combs for NetAid in October 1999. Three stadium concerts, which took place in New York, London, and Geneva, were simulcasted live on the Internet, radio, and television, staging a multimedia event that aimed to help end world poverty.nn In the new millennium, Geldof returned to music for 2002's Sex, Age u0026 Death. In 2004 he was asked to participate in DMC Records' Under the Influence series, a project that compiles songs that influenced the chosen performer's career, with extensive liner notes from the artists themselves. During the mid-2000s, Geldof devoted himself to charity work, most prominently re-teaming with Midge Ure for 2005's Live 8 concerts, which were designed to showcase the various social ills affecting Africa. Geldof did not return to pop music until 2011, when he released the full-length How to Compose Popular Songs That Will Sell in February. ~ William Ruhlmann 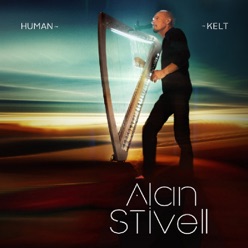 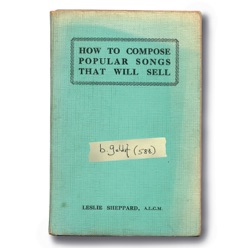 How To Compose Popular Songs That Will Sell (Album)
2011 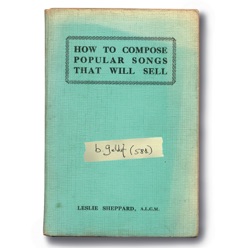