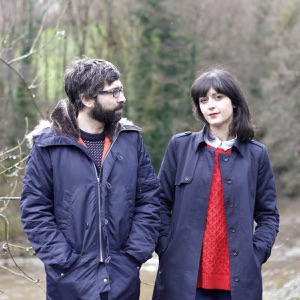 FORMACIÓN
2010
Acerca de Los Bonsáis
Taking inspiration from both the simplicity of twee pop and the unyielding fuzz of shoegaze, Spanish duo Los Bonsáis joined a lineage of noise pop indie bands dedicated to tempering feelings of sweetness with punishing guitars. The group released a series of albums and EPs, including high-water marks like the rough-around-the-edges 2013 EP Martín Pescador and a more fully realized but brief 2015 collection, Nordeste.nnFormed in Asturias, Los Bonsáis got their start in 2010 when guitarist/songwriter Nel González was making demos of his C-86-meets-shoegaze songs and asked his friend Helena Toraño to sing. The results were positive enough that they decided to join together and keep recording. Two sets of demos were made in 2011 -- Ultramar in May, Es Mejor in July -- before the duo was signed up by Spanish pop label Elefant. Their first EP for the label, Ultramarinos, was produced by Iván Juniper and Eva Guilala (of Linda Guilala) and released in early 2012. It featured a heavier sound that did nothing to diminish the duo's scrappy and tuneful approach to shoegaze pop. While getting together songs for their next release, the duo produced four issues of a fanzine, Temporal, and accomplished artist Toraño held an exhibit of her works. The same cast of characters reunited to create the band's next release, the eight-song EP Martín Pescador, which was released by Elefant in early 2013. Another EP-like collection, Nordeste, followed in February 2015, with ten tracks zipping by in just 17 minutes. In November of the same year, the band released a four-song EP entitled Fanzine! featuring their Spanish-sung covers of favorites from Black Tambourine, the Vaselines, and others. After a few quiet years, Los Bonsáis returned in 2019 with their first proper full-length album, Hinoki. ~ Tim Sendra 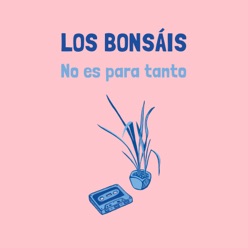 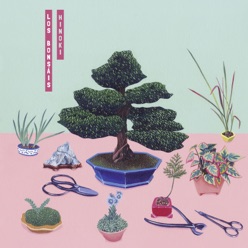 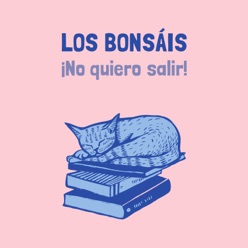