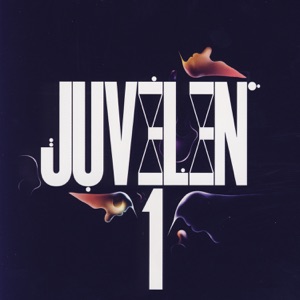 ORIGEN
Stockholm, Sweden
FORMACIÓN
2003
Acerca de Bodies Without Organs
Brainchild of ex-Army of Lovers frontman Alexander Bard, the Swedish pop group Bodies Without Organs (better known as BwO) formed in 2003. The group came together when Martin Rolinski, a tennis player who'd made waves as a finalist in Popstars, contacted Bard through producer Anders Hansson. Bard latched onto Rolinski, invited Marina Schiptjenko (formerly of Bard's previous project, Vacuum) along for the ride, and BwO were born. The group's name was derived from the philosophy of Gilles Deleuze, a French philosopher whom Bard (a lecturer of philosophy himself) discussed in his 2000 book Netocracy. Starting with their 2004 debut, Prototype, BwO quickly rose to demi-stardom in Scandinavia and Eastern Europe; Prototype yielded seven Top 40 singles and went platinum in Sweden. Their second album, 2006's Halcyon Days, went gold shortly after it was released, and the album's first single, "Temple of Love," shot to number two on the Swedish charts. BwO performed at Melodifestivalen 2005 and 2006; they managed to reach the semifinals in their first year of competition, only to be trounced by fellow Swede Martin Stenmarck. The group released a cover of Alcazar's "Save My Pride" in early 2007, and a full-length album, Fabricator, was slated to hit stores in Sweden later that year. ~ Margaret Reges 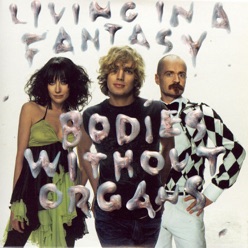 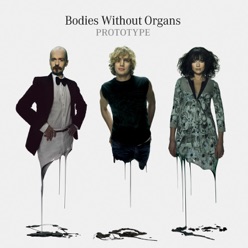 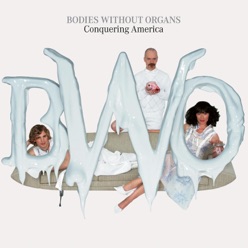