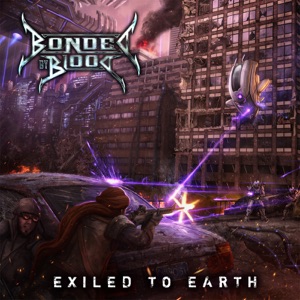 Acerca de Bonded by Blood
One of the most barefaced thrash metal apprentices to emerge from the genre's mid-2000s revival, Pomona, CA's Bonded by Blood took not only their moniker from Exodus' landmark debut album, but virtually all of its sonic trademarks as well. Then again, everyone was doing it just then (circa 2005), and although the band's style lacked any trace of originality, the moshing mayhem churned out by vocalist Jose "Aladdin" Barrales, guitarists Alex Lee and Juan Juarez, bassist Ruben Dominguez (later replaced by Jerry Garcia), and drummer Carlos Regalado, sounded as note-perfect, 80s-authentic as could be. And so after self-releasing 2007's Extinguish the Weak EP, the quintet signed with Earache Records and quickly delivered their debut album, Feed the Beast, the very next year, duly followed by 2010's Exiled to Earth. ~ Eduardo Rivadavia 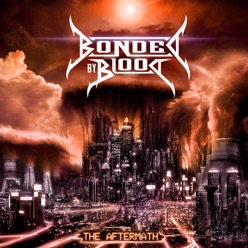 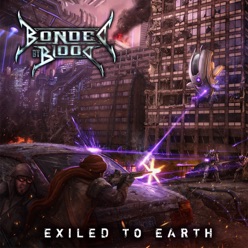 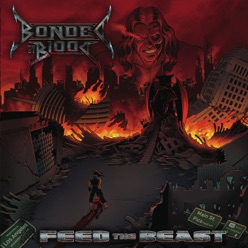