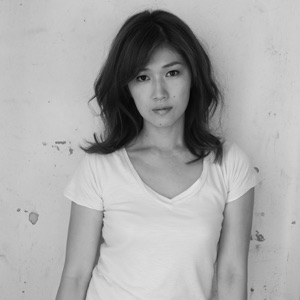 CIUDAD NATAL
Kyoto, Japan
NACIMIENTO
16 de abril de 1973
Acerca de Bonnie Pink
Bonnie Pink is currently one of Japan's strongest female rock singer/songwriters in a country not known for such a thing. Blessed with a keen ear for melody and a voice that hints at Suzanne Vega, Chrissy Hynde, and Alanis Morissette but ultimately remains her own, Bonnie Pink has gone on to attract worldwide acclaim and the attention of producers including Tore Johhansen (the Cardigans) and Mitchell Froom (Suzanne Vega). Born in Kyoto, Japan, she snagged her first recording contract while still attending college. Adopting her stage name Bonnie Pink to match her electric pink Beatle-cut hair and to give a nod to the Western artists who influenced her, she released her first mini album, Blue Jam, in 1995 on Pony Canyon, containing eight cuts of '70s-tinged soulful rock. It was enough to attract the attention of Tore Johhanson, who brought her to Sweden to record her breakthrough debut, Heaven's Kitchen, in 1997, which resulted in three high-charting singles. Her popularity garnered her a spot on the Japanese version of George Martin's ill-fated In My Life album, singing "Blackbird." Evil and Flowers appeared in 1998, her last album for Pony Canyon (two best-of compilations, Bonnie's Kitchen number one and number two, soon followed). Switching to Warner Bros. subsidiary East West, she first released a single "Sleeping Child" that featured remixes by Stereolab and the High Llamas, then followed up with an album Let Go in 2000. She has yet to find Western distribution, but surely has paid her dues to deserve it. ~ Ted Mills 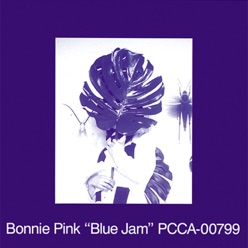 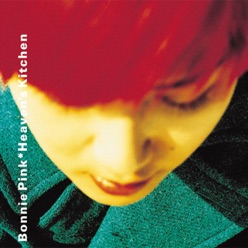 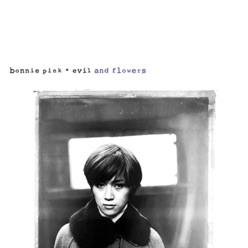