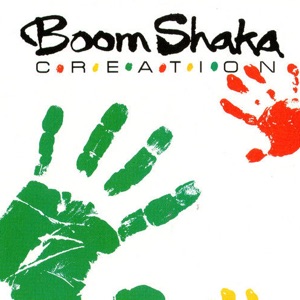 FORMACIÓN
1986
Acerca de Boom Shaka
Boom Shaka is one of the leading reggae bands in California. With militant and confrontational lyrics sung by growl-edged vocalist Trevor Felix and set to the steady rhythms of bassist Ray "Bassie" Felix and drummer Watson "Drummie" Duverney and the danceable melodies of guitarist Binghi Cornwall and keyboardist Lester "Lesterfari" Johnson, the band has continued to grow during the decade that they've been together. According to "The Orange County Register", "(Boom Shaka's) post-Bob Marley socially aware musical method is more in keeping with the mood of reggae fans these days". Formed in 1986 by Trevor Felix, who emigrated with his brother Ray, from Domica in the late-1970s, Boom Shaka went through several personnel changes before settling its current line-up in 1990. The group represents an international collaboration with Cornwall hailing from Antigua and Johnson from Trinidad.nn Initially released in 1987 on their own Biga Style label, Boom Shaka's debut album, "Creation", was reissued by Celluloid, with additional material, and reached number twenty seven on the "Cashbox" world music chart. While their second album, "Best Defense", released by Liberty in 1992, and "Freedom Now!", released by Stone Mountain/Knitting Factory Works in 1996, suffered from limited distribution, Boom Shaka's fortunes seem to have improved since signing a three cd deal with Shanachie. Their first release on Shanachie, "Rebel Lion!", was the group's best selling album. ~ Craig Harris 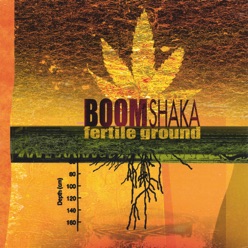 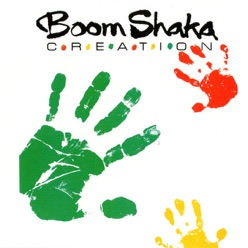