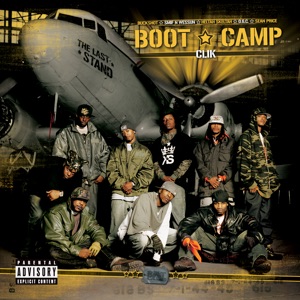 Acerca de Boot Camp Clik
Boot Camp Clik is a loose congregation featuring similar-minded underground hardcore rappers like Originoo Gunn Clapaz, Cocoa Brovaz, Buckshot, Heltah Skeltah, Bucktown Juveniles, Jahdan, and Illa Noyz, all of whom are concerned about keeping the music real and on a street level. That meant much of the music on their debut, For the People, sounded a little similar; still, this is the very thing that makes Boot Camp Clik appealing to a certain audience. Their second record, The Chosen Few, appeared in 2002, and other followed: The Last Stand (2006), Still for the People (2007), and Casualties of War (2007). ~ Stephen Thomas Erlewine 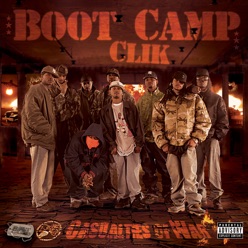 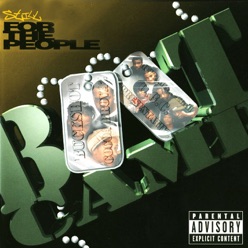 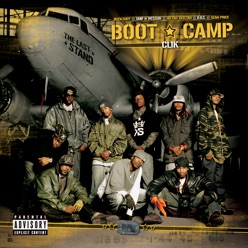