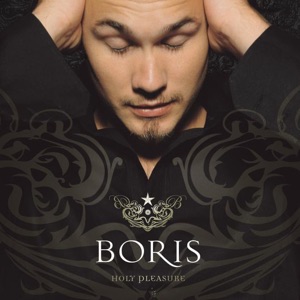 CIUDAD NATAL
Venlo, Netherlands
NACIMIENTO
3 de octubre de 1980
Acerca de Boris
Boris Titulaer, known in his Dutch homeland as simply Boris, is a pop singer with a soul-jazz edge who rose to fame in 2004 on the second season of the reality television show Idols. Born on October 3, 1980, in Venlo, Netherlands, he began his music career in the group Sofuja with Gino Taihuttu in the early 2000s. The fate of Boris took a sharp turn toward success on the second season of Idols, a Pop Idol-style show specific to the Netherlands. On the night of May 1, 2004, he defeated second-place runner-up Maud Mulder to become the second-season winner. Within weeks, his debut single, "When You Think of Me," was released to chart-topping success on Sony BMG, logging four straight weeks at number one. Boris made his solo album debut a month later with Rely on Me, which was also a chart-topping success. The album includes the follow-up singles "M.S.G. (My Special Girlfriend)" and "Cordelia." Second album Holy Pleasure (2006) was far less popular than its predecessor yet was a commercial success all the same, reaching number 12 on the Dutch albums chart and spawning a couple minor hits ("Within My Hands," "Holy Pleasure"). Third album Live My Life (2009), a Top Five hit, includes the single "If You Wanna Roll with Me." ~ Jason Birchmeier 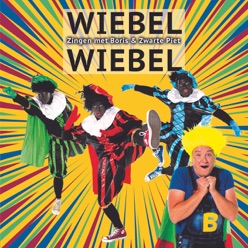 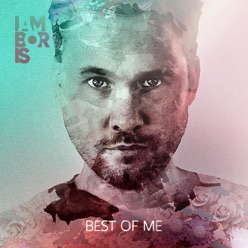 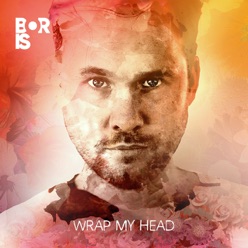