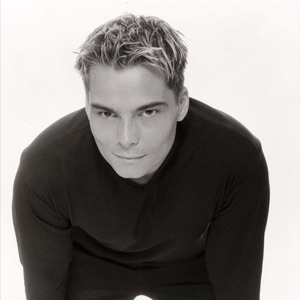 CIUDAD NATAL
Sweden
Acerca de Bosson
Attempting to join the ranks of his pop star counterparts, Sweden's Bosson (pronounced B Sahn) might just have the cheeky persona to make teens swoon. His funky hip-hop sound combines light techno beats for a Euro-dance club sound. But he is also a balladeer, similar to the likes of 98 Degrees.nnBosson grew up in the same town as Ace of Base and started singing at age six, performing at local festivals. During his teens, he discovered artists like Boyz II Men, Jodeci, and Babyface, and desparately wanted to perfect his vocal abilities to match his idols.nn He began recording in the late '90s and his import release We Live was a massive hit overseas, enough to catch the American radio airwaves and a deal with Capitol Records. In lieu of quick American criticism in early 2000, Bosson landed tour dates with Britney Spears and LFO, performed on the Jenny Jones Show, and was Access Hollywood's guest host for the 2000 Grammy Awards. His debut American release One in a Million was issued later that year. ~ MacKenzie Wilson 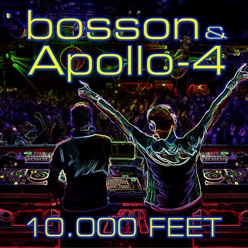 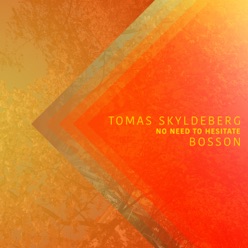 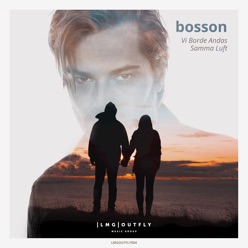