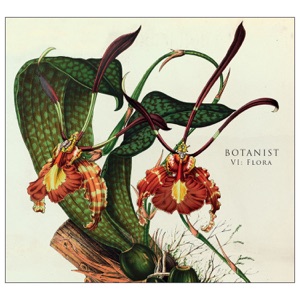 ORIGEN
San Francisco, CA
FORMACIÓN
2009
Acerca de Botanist
Perhaps one of the most unconventional metal acts of all time, Botanist produces environmentally themed "green metal" using hammered dulcimer and drums -- other than bass, no guitar is present. The lyrics are sung from the point of view of the Botanist, a reclusive maniac who despises humanity and its crimes against nature, and spends his life in self-imposed exile among the flora in a space he refers to as the Verdant Realm. Song titles include "Rhododendoom" and "Gorechid," along with numerous plant-related terms that are indecipherable to anyone who isn't an actual botanist, similar to the way Carcass would consult medical dictionaries for their titles and lyrics.nn Botanist initially existed as a solo project of San Francisco-based metal musician Otrebor, who growled and played hammered dulcimer and drums, deliberately refraining from editing his drum tracks in a "warts and all" approach. The project debuted with the double CD I: The Suicide Tree / II: A Rose from the Dead, released by tUMULt in 2011. The release garnered attention from Pitchfork, NPR, and several metal publications. III: Doom in Bloom followed on Totalrust Music in 2012. Instead of the brief, grindcore-like tracks of the first Botanist release, this album contained longer, more ambitious compositions that often verged on doom metal, albeit an acoustic, guitar-free variation. The release also contained a second disc, Allies, which consisted of songs written by friends of Botanist to drum tracks taken from the recording sessions for III. Botanist began performing as a live band, with other musicians accompanying Otrebor on bass, harmonium, hammered dulcimer, and vocals.nn Botanist moved to The Flenser in 2013 for IV: Mandragora (which added distortion to the project's sound) and Split EP 1: Hanging Gardens of Hell/Ode to Joy, a split release with Palace of Worms. VI: Flora appeared on The Flenser in 2014, and a vinyl edition of III was released by Botanist's own Favonian label. EP 2: Hammer of Botany was released in 2015, coinciding with the band's European tour. EP 3: Green Metal/Deterministic Chaos, a split release with Oskoreien, appeared in 2016. Collective: The Shape of He to Come, the first full-band Botanist album, was released by Avantgarde Music in 2017. ~ Paul Simpson 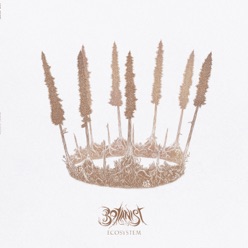 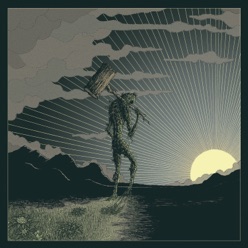 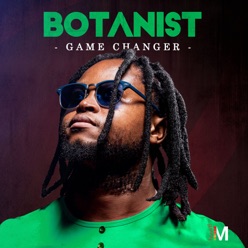