FORMACIÓN
1995
Acerca de Abscess
After the dissolution of the well-liked Autopsy, metal fans were hoping for a punk-influenced death metal band that had a similar dark humorous vibe. Former Autopsy drummer Chris Reifert and guitarist Danny Coralles decided to take that vision farther and added guitarist/bassist Clint Bower to the mix for a new band. Taking a tighter, more grindcore oriented route for their new material, Abscess slowly developed and started recording demos. Relapse Records was highly impressed by what they heard, and released the demos as they were in 1995 as Urine Junkies. The disgusting cover art kept them outside of most record stores, and Relapse rethought their strategy and released the next year's Seminal Vampires u0026 Maggotmen with an equally freakish but less disturbing cover. After putting together one last EP (Throbbing Black Werebeast) for Relapse, they were dropped and found themselves without a label. The band spent the next few years rehearsing and putting together new material, and by 1999 they had labels knocking at their door again. Listenable Records finally signed the group and put out Tormented in 2001. A few underground singles kept them busy while they hit the road, and Peaceville Records signed them away and opted to release Through the Cracks of Death in 2002. Soon after, bassist Joe Allen joined the group before they started touring to support the album. ~ Bradley Torreano 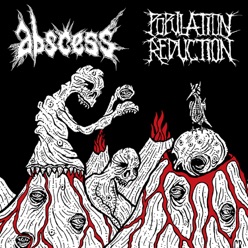 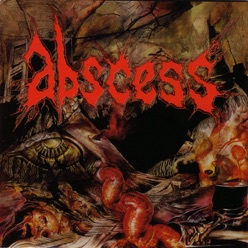