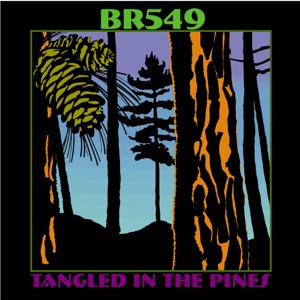 ORIGEN
Nashville, TN
Acerca de Br5-49
One of the most critically acclaimed alternative country bands of the '90s, BR5-49's sound, style, and even look were unabashedly retro. Dressing in old, budget-friendly clothes, the band played a mixture of classic '50s honky tonk, Western swing, boogie, Bakersfield country, rockabilly, and Gram Parsons-style country-rock. The group was founded by guitarists/vocalists Gary Bennett and Chuck Mead in early 1993, not long after they'd moved to Nashville from the Pacific Northwest and Kansas, respectively. Bennett led an informal band at Robert's Western Wear, a combination bar and clothing store on Lower Broadway in Nashville's old district, and Mead -- an alumnus of roots rockers the Homestead Grays -- worked at a nearby bar before joining up. They later added upright bassist Smilin' Jay McDowell, who'd previously been a guitarist in Hellbilly; drummer Shaw Wilson, a friend of Mead's from Kansas; and fiddle/steel guitar/mandolin/Dobro player Don Herron, an old cohort of Bennett's. The group took up residency at Robert's Western Wear, playing for tips three nights a week, and built a strong local following among both country and alternative rock fans, thanks to their eclectic repertoire and punkish, left-of-center attitude. They adopted the name BR5-49 from a phone number in a Junior Samples sketch on Hee Haw, and signed with Arista in 1995.nnBR5-49's first release was an EP, Live at Robert's, which appeared in early 1996 and featured both originals and vintage country covers. The group built up their following via tours with the Mavericks, Junior Brown, and rockers the Black Crowes, and also issued their self-titled debut album later in the year. BR5-49 won rave reviews from both country and rock critics, and climbed into the country Top 40 with virtually no support from country radio. The same was true of the 1998 follow-up, Big Backyard Beat Show. BR5-49 toured with Brian Setzer in 1999, during which time they recorded their first full-length live album, Coast to Coast; the record was released the following year, again to excellent reviews. Unfortunately, Arista's country division was swallowed up in a merger, leaving the band without a record deal for a short time. Sony subsidiary Lucky Dog picked them up, and their label debut, 2001's This Is BR549, found them making a decided move toward the contemporary country mainstream (as well as dropping the oddly placed hyphen from their name). In its wake, Bennett and McDowell both broke ties with the band, reportedly weary of touring; amid rumors of the group's permanent breakup, they were replaced by Geoff Firebaugh and Chris Scruggs. Tangled in the Pines, which marked their first with Dualtone, appeared in spring 2004. Dog Days arrived in January of 2006. ~ Steve Huey 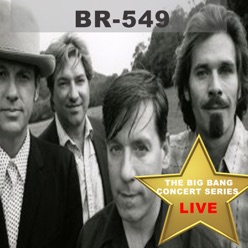 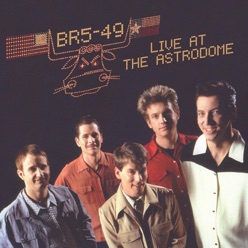 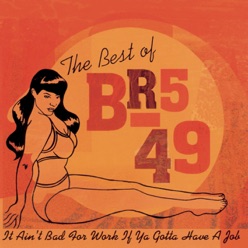