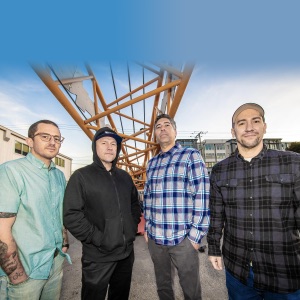 ORIGEN
Forestville, CA
FORMACIÓN
1992
Acerca de Bracket
California-based Bracket -- comprised of vocalist/guitarist Marty Gregori, bassist Zack Charlos, guitarist Larry Tinney, and drummer Ray Castro -- got together in the early '90s and first showcased their power pop and punk sensibilities on the self-released 7" Giant Midge EP. Playing all around the San Francisco area, they signed to Caroline Records and released 924 Forestville St. and 4-Wheel Vibe to a growing fan base. Four tracks left off the latter album were issued on the 1996 EP 4 Rare Vibes, and their catchy guitar-driven punk soon caught Fat Wreck's attention. While the label had previously put out a few of the band's 7" singles, Bracket officially joined their ranks in the summer of 1996. Their first official Fat releases came that same year with the double 7" F Is for Fat, and the E Is for Everything CD/EP.nn Touring all over the world followed, including U.S. dates with SNFU, NOFX, Smoking Popes, MXPX, Everclear, and Tilt, before Bracket issued the full-length Novelty Forever in September 1998. Guitarist Angelo Celli joined on in Tinney's place the following year. When All Else Fails appeared in May 2000; two years later their installment of the Fat Wreck Live in a Dive series surfaced complete with a comic-book booklet and an enhanced CD of videos and interviews. They inked a deal with Takeover in July 2005, and for their next album, Bracket enjoyed a newfound sense of freedom and control by recording in a self-made studio inside an abandoned trailer, producing, mixing, and engineering the record themselves. The resulting exploratory 17-song Requiem was released in February 2006 to rave reviews. In 2011, after a long period of inactivity that saw its members pursuing other projects, Bracket began work on a brand new album. A three-volume set of rarities released under the Rare Cuts title was released in 2013, with their seventh studio album, Hold Your Applause, arriving the following year. ~ John Bush u0026 Corey Apar 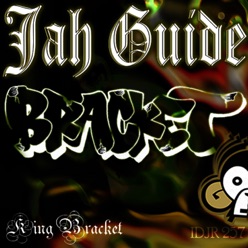 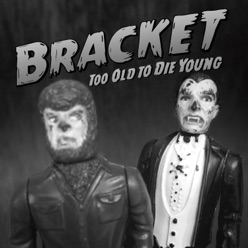 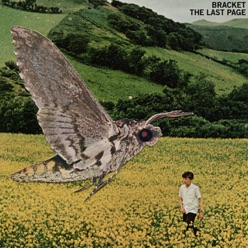