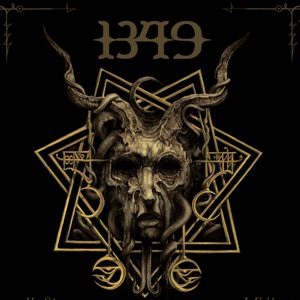 ORIGEN
Oslo, Norway
FORMACIÓN
1997
Acerca de 1349
Until they began taking chances with their sound later on in their career, 1349 were a traditional Norwegian black metal band -- both musically and visually -- that took their name from the year in which the black death arrived on Scandinavian shoresneed we say more? Well, if you must know, the band originated in the city of Oslo, in 1997, born of the ashes of an earlier group named Alvheim featuring vocalist and drummer Olav "Ravn" Bergene, guitarist André "Tjalve" Kvebek, and bassist Tor Risdal "Seidemann" Stavenes. Second guitarist Idar "Archaon" Burheim would join two years later, in time to perform on 1349's second demo (named "Chaos Preferred") and ensuing eponymous 2001 EP, which established the band's sound as a single-minded throwback to the devastating style of black metal that made Norway the movement's focal point in the early '90s (with the help of some rather illicit behavior extensively chronicled elsewhere). 1349 made another connection to that seminal period in time when they recruited Satyricon drummer Kjetil Vidar "Frost" Haraldstad to allow vocalist Ravn to roam free on-stage, which contributed to the band's burgeoning reputation both as players and as performers, thanks to the usual black metal accoutrements (ghastly corpse-paint, leather and spikes, fire breathing, etc). A trio of career-affirming albums followed, namely 2003's Liberation, 2004's Beyond the Apocalypse, and 2005's Hellfire, paving the way for a U.S run supporting the reunited Celtic Frost and a few years of dedicated touring and major European festival appearances. 1349 finally got back to the business of recording via 2009's Revelations of the Black Flame album; a radical departure produced in partnership with Celtic Frost icon Thomas Gabriel Fischer, who replaced much of the band's old-school black metal with slower, ambient, and semi-industrial sounds, outraging most of their fans. The following year's Demonoir made only token efforts to redress the situation (with numerous atmospheric pieces sprinkled amid the more typical black metal songs) and further polarized 1349's audience, leaving many unanswered questions as to the bands future prospects. ~ Eduardo Rivadavia 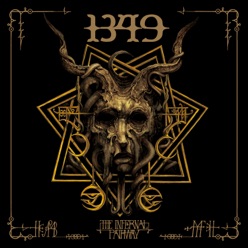 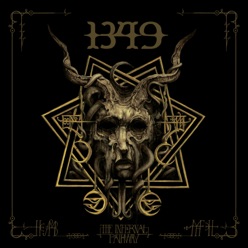 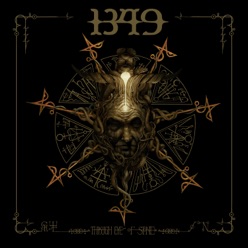