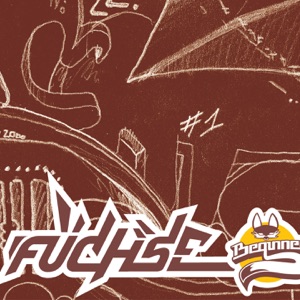 Acerca de Absolute Beginner
Formed in Hamburg in the early '90s, German rap group Beginner first went by the name Absolute Beginner, a four-man band comprised of MCs Jan Eißfeldt (aka Jan Delay), Denyo, and Mardin and producer DJ Mad. Although they initially rhymed in both German and English, they soon decided to stick solely to their native tongue and released their first single, the politically charged "K.E.I.N.E." in 1993, with the EP Gotting coming out that same year. In 1996, they issued their album Flashnizm, which was enough to get them major-label attention, though Mardin left the group before their Universal debut, Bambule, came out in 1998.rnAround this time, the remaining members began to focus more on their individual and side projects (Eißfeldt, for example, with his Eimsbush imprint, and as one of his many alter egos, including Jan Delay and Eißfeldt 65) although they did come back together in 2002 to begin working on their third full-length, Blast Action Heroes, released under the name Beginner, the following year. It became a huge success, hitting number one and spending many weeks on the charts. Still, the band continued with their solo projects -- no less than three Jan Delay albums subsequently hit number one -- until the 2010s, when rumors of a new Beginner album began to surface. Finally, in August of 2016, the group released the comeback album Advanced Chemistry, which hit number one in Germany and Austria. ~ Marisa Brown 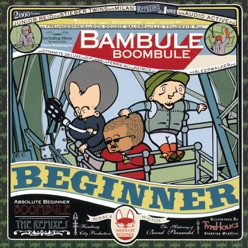 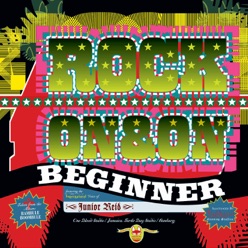 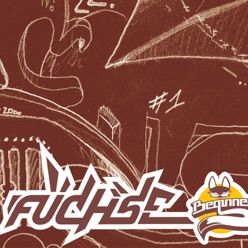