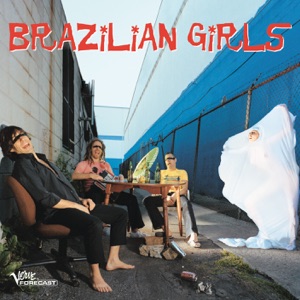 ORIGEN
New York, NY
FORMACIÓN
2003
Acerca de Brazilian Girls
Incorporating elements of reggae, electronica, jazz, pop, and bossa nova, Brazilian Girls emerged out of New York's East Village scene in the mid-2000s to critical acclaim. The eclectic quartet consisted of three New Yorkers, keyboardist Didi Gutman, bassist Jesse Murphy, and drummer Aaron Johnston, and one transplanted European, multilingual singer Sabina Sciubba. Sciubba was born in Rome but grew up in Nice and Munich before settling in Brooklyn, New York. She first came to record buyers' attention when she recorded two jazz albums -- You Don't Know What Love Is with pianist Chris Anderson and Meet Me in London with guitarist Antonio Forcione -- for the English audiophile label Naim. She described her meeting with the men of Brazilian Girls as "love at first sight and it moved as fast as the Autobahn."nn Falling into the new, playful downtown scene that was revolving around the Nublu club helped speed the band's success. Like-minded bands like Wax Poetic and the Nublu Orchestra had made the club the hip spot in 2004 for adventurous pop fans, and Brazilian Girls' free-form, bouncy kind of jamming fit right in. Soon they had the Saturday night slot at Nublu, and the East Village press had fallen in love with them. Murphy and Johnston made appearances on John Zorn's 2003 album Voices in the Wilderness and every Brazilian Girl contributed to Wax Poetic's sophomore release, The Nublu Sessions, the same year. The Verve label became interested in the band around this time, thinking they were perfect for the more pop and progressive imprint Verve Forecast. In 2004, the label released the Lazy Lover EP, which included the title track -- a chillout room favorite -- in its original form and in a remix by the quirky house producer Herbert.nn The group's self-titled, full-length debut hit the streets in early 2005. Plenty of touring followed and the band grabbed some new fans from the jam band world when they performed at the Disco Biscuits' annual Camp Bisco festival. In 2006, they returned with their sophomore release, Talk to La Bomb. New York City, which was co-produced by Héctor Castillo and featured appearances by Baaba Maal and Kenny Wollesen u0026 the Himalayas, arrived two years later, earning the band a Grammy nomination for Best Dance/Electronica Album.nn Over the next decade, Brazilian Girls fell in and out of activity, fueling rumors of a split, then reappearing for the occasional gig. Sciubba recorded a solo album, Toujours, in 2014, distilling her unique sensibilities into a more organic, guitar-based sound. Returning to group activity in 2016, Brazilian Girls released "The Critic," their first new material since 2008. Finally, in the spring of 2018, the band issued their long-awaited fourth LP, Let's Make Love. In addition to the eclectic dance-oriented style of of their early albums, Let's Make Love also contained forays into more straightforward song-based pop music. ~ David Jeffries 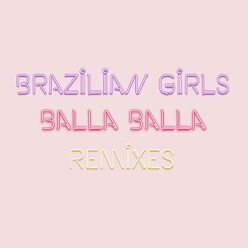 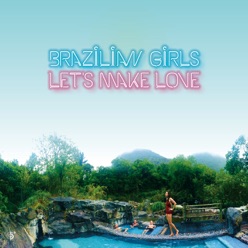 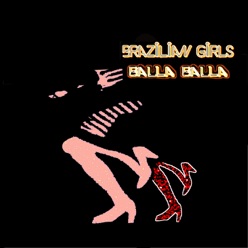